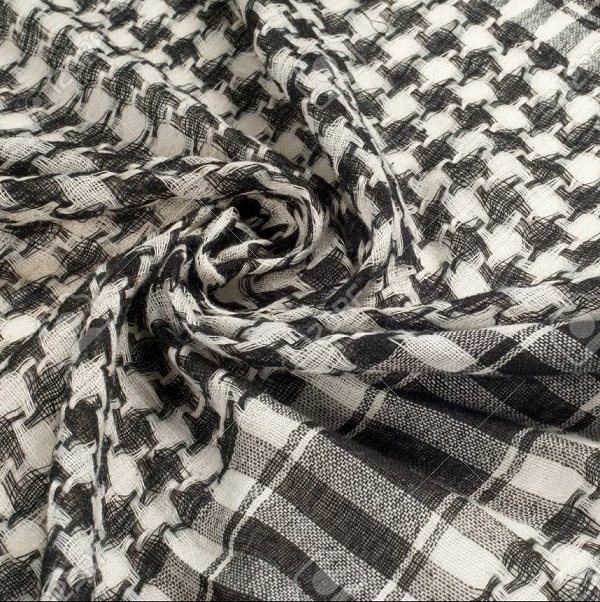 In the days leading up to Israel’s proposed annexation of the West Bank, and in the shadow of Australia being one of only two countries to vote against a UN Human Rights Council resolution condemning the illegal annexation of significant parts of the occupied Palestinian West Bank by Israel, I was scrolling through my Twitter feed. I wondered why those who profess to care about racism, oppression and injustice rarely dare to tether their politics to Palestine. I can name countless public figures, public intellectuals, academics, artists and activists who have been rightly vocal about a long list of global human rights violations and social and racial justice struggles but have never once spoken up in defence of the rights of Palestinians.

In his ground-breaking book Silencing the Past, Michel-Rolph Trouillot argues that the West’s failure to acknowledge the Haitian Revolution—the most successful slave revolt in history—‘shows us that history is not simply the recording of facts and events, but a process of actively enforced silences, some unconscious, others quite deliberate’.

Those of us who are committed to racial justice as an ongoing global project rooted in an understanding of the imperial and settler colonial matrix of power are more than aware of those who approach issues of justice as though they were selecting individual dishes from a smorgasbord. Yes, we see you. In the instance of Palestine, we are sensitively attuned to our erasure in the global human rights industry; to the way in which intersectionality is reduced to a framework for understanding how individuals navigate their local life-worlds across multiples sites of oppression, but rarely scaled up to understand how individuals are implicated in and impacted by the violent politics of Western empire.

Read the article by Palestinian activist Randa Abdel-Fattah in Meanjin.