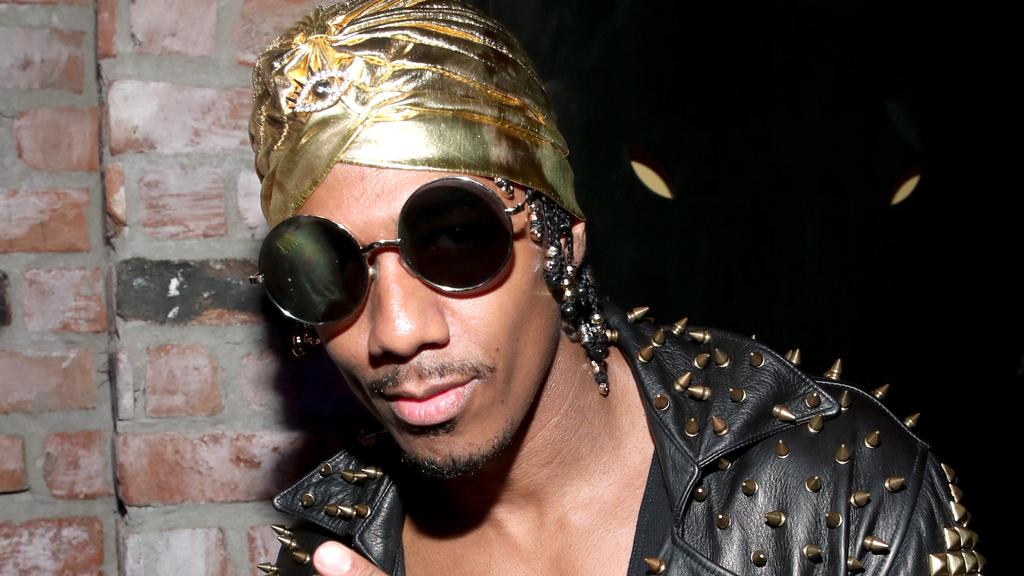 A new racism is on the loose, but who dares even see it? Hating whites seems to perfectly fine in today’s society and to notice anti-white racism is to be a racist yourself, writes Andrew Bolt.

Hating Jews is still a sin. But Nick Cannon — and some of the world’s biggest media companies — prove that hating whites is now perfectly fine.

Nick Cannon is hot. He’s a black rapper, comedian, former judge of America’s Got Talent and host of TV shows like The Masked Singer.

But now he’s radioactive. Newspaper headlines tell the story. Well, half of it. Not the anti-white bit.

That apology didn’t stop ViacomCBS firing Cannon from his MTV Wild ’N Out Show for abusing Jews in a podcast two weeks ago.

Who can blame it? In his podcast, Cannon floated familiar anti-Jewish conspiracy theories, ranting about history “going as deep as the Rothschilds, centralised banking, the 13 families, the bloodlines that control everything even outside of America”.

This wasn’t hate speech, he claimed: “You can’t be anti-Semitic when we (blacks) are the Semitic people … We are the true Hebrews.”

Cannon’s apology to Jews was as pathetic as it was belated, yet was enough to stop others dumping his shows. Fox won’t sack him from The Masked Singer. Lionsgate won’t scrap his planned national TV show, although it says it’s against “anti-Semitism, racism and hate speech”. Kind of.