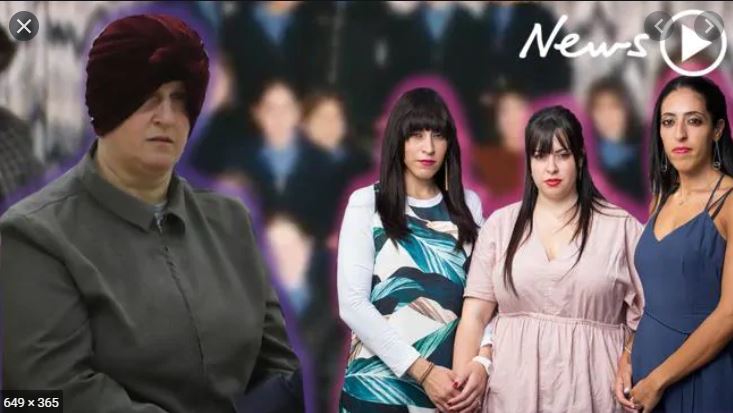 Shocking new claims have emerged in the extradition trial of fugitive teacher Malka Leifer, who is accused of 74 sexual abuse charges in relation to three alleged victims.

The Jerusalem District Court declared on Monday night that it would make a decision on Leifer’s extradition to Australia on September 21, more than a decade after she fled to Israel.

The former principal at Melbourne’s Adass Israel School in Elsternwick was accused of 74 sexual abuse charges in relation to three alleged victims.

“Leifer told them that she can be trusted, give them warmth and love that they lack in the home,” Mr Akiva alleged, according to a translation.

“At some point she is asking one of them to call her mum.

“This is the relationship that Malka Leifer created with the three girls on which this discussion of consent is given.”

Leifer has been fighting extradition to Australia after fleeing in 2008, shortly after the school was told of the allegations that were being made by sisters Nicole Meyer, Dassi Erlich and Elly Sapper.

Her defence team lost a bid on Sunday to access notes of a meeting between one of the sisters and an Israeli politician.

Read the article by Stephen Drill in The Daily Telegraph.