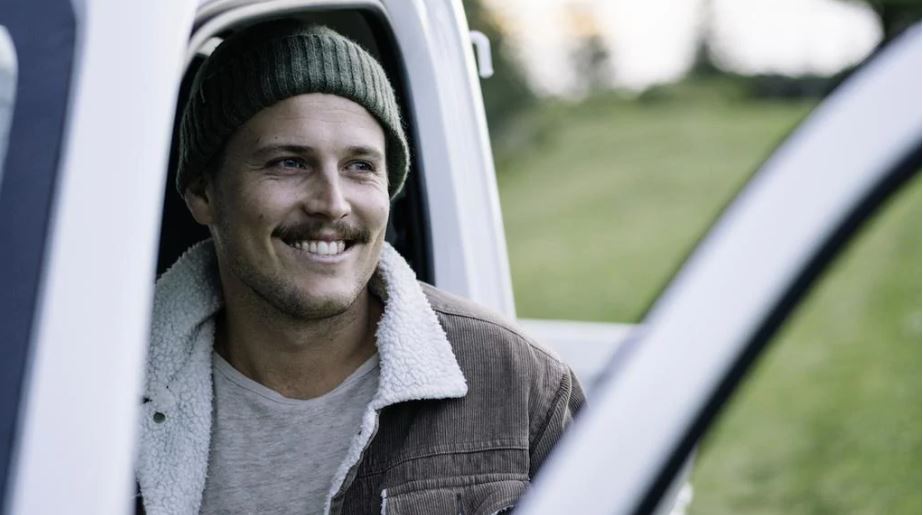 Byron Bay singer Ziggy Alberts has outed himself as an anti-masker, claiming Victoria’s mask-wearing mandate “strips Australians of their basic rights” and has been accused of comparing the rule to Nazi Germany.

Byron Bay folk/roots singer Ziggy Alberts has been accused of comparing mandated face mask use in Victoria to Nazi Germany.

Alberts posted messages on his Instagram page saying the Victorian Government’s decision to introduce mandated mask wearing to help stop the spread of COVID-19 “strips Australians of their basic rights in what is supposed to be a free society.”

Alberts added “there is (sic) so many ways to protect a minority of immune compromised citizen (sic) without mandating face masks or lockdowns” but did not state other options.

He continued: “There is no way I’m going to support, endorse or encourage mandatory face masks or lockdowns in a free country. Because our country is no longer free when you can’t leave your house or face fines for not wearing something over your mouth when you try to leave.

“Please put aside your fear and consider if you are willing to make these basic freedoms a subject of government consent. I’m not and I’m not willing to force that upon anyone else.”

Alberts also mentioned how his mother escaped communism in Hungary to come to Australia and his great grandfather being killed for hiding a Jewish family and American pilot in Holland while it was under Nazi rule.

Read the article by Cameron Adams in the Herald Sun.