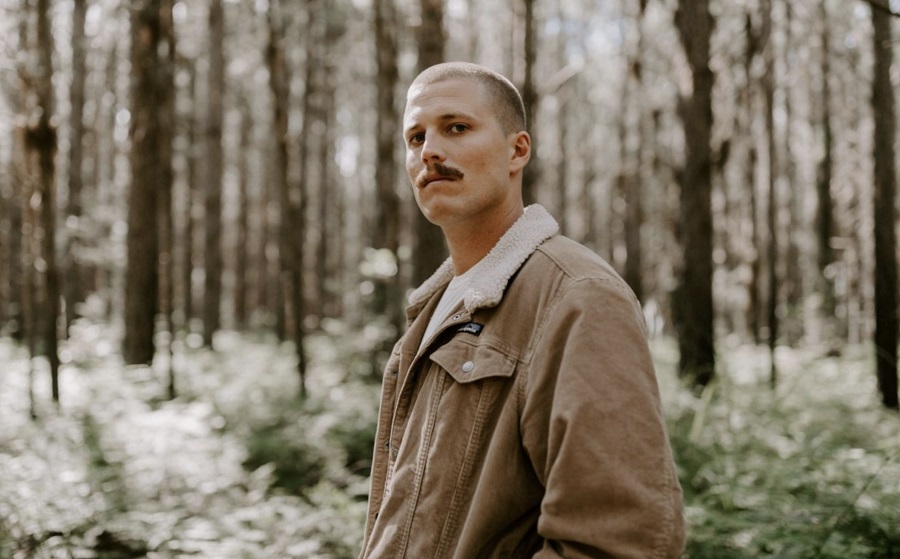 Ziggy Alberts has taken to social media again to release a further statement clarifying what he meant by his controversial comments over the weekend, which appeared to show that he was anti-face mask and anti-lockdown.

Alberts had initially said: “I’m in complete opposition of the government’s decision to introduce mandatory face masks in Melbourne when all it does is strips Australians of their basic rights in what is supposed to be a free society.”

He also brought up his family history, saying his mother and her family fled Hungary as a child to escape  communism and his great grandfather was killed for hiding a Jewish family and an American pilot in Holland during Nazi rule.

Backlash for the seemingly anti-safety measure sentiment, as well as the apparently linking between face masks and Nazi rule, circulated pretty quickly, with Alex Lahey, Gordi, Bridget Hustwaite and more slamming his comments.

Alberts has now released a statement on Instagram, clarifying what he meant but not apologising for any messages he may have sent.

“My foremost concern, which I raised yesterday and today via my social media, is in regards to the mandate of face masks or lockdowns,” he said.

“Specifically, the potential for punishment and fines if people don’t comply. People are trying to do the right thing (including me), and through professional advice. I think we should implement masks as a recommendation, as opposed to a law with fines/offences that it imposes.”

Read the article by Jackson Langford in MusicFeeds.