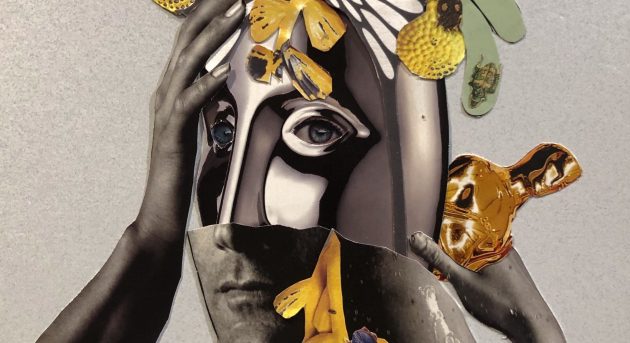 To expand on this exploration of Jewish theatre Moira Blumenthal Productions is delighted to announce Second Stage – an initiative to discover and develop new ideas, scripts, plays, monologues, memoirs, poems, extracts from books… anything you have written. In return, Moira Blumenthal Productions will present staged readings of these new plays, under the watchful eye of a director/dramaturg and presented by professional actors.

In the future, this Second Stage initiative will run as an ongoing series alongside the annual Main Stage production.

The first production as part of Second Stage will be Certificate of Life by Ron Elisha. This will be presented as a Staged Reading on Saturday 29 August at Monkey Baa Theatre Company in front of a live audience (subject to COVID update).

If they are not in a position to present a live reading, they will record a podcast of the play which will be sent to all our friends and supporters.

Certificate of Life opened in April 2017 at the Cameri Theatre in Tel Aviv, Israel and was a smash hit – running for over two years. It is a dark, blackly comic, ferocious, compelling and, ultimately, deeply moving exploration of what it is to be human and to be alive. For twelve years, from 1933 – 1945, the vile machinery of the Third Reich was orchestrated in such a way as to bring about the annihilation of Clara Reich.

But the Third Reich collapsed, the war ended, and Clara was still alive.

Read the article by Peter Snee at AussieTheatre.com.