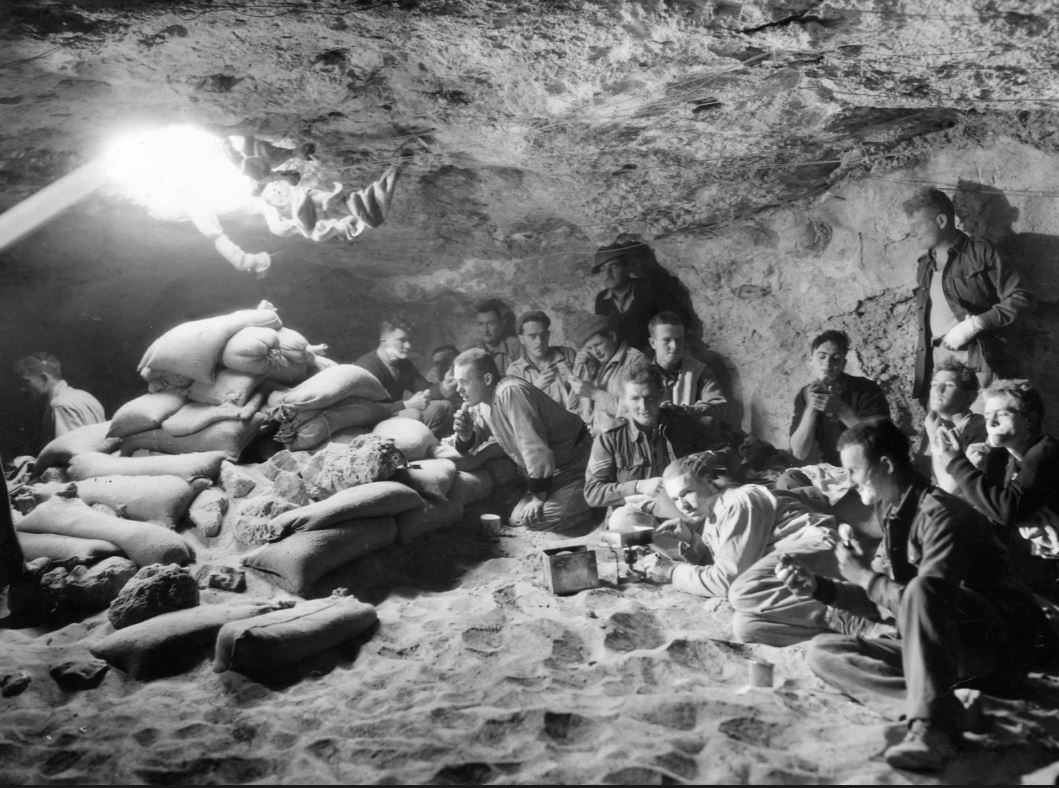 As Australia prepares to mark 75 years since the end of WWII, Warren Brown looks at the war, its importance and its grim legacy.

In September 1939 three uniformed Australian police officers stood on the beach at Saibai Island in the Torres Strait north of Queensland. On the horizon a lone canoeist eventually paddled into view, his canvas kayak sporting a swastika pennant fluttering defiantly from the bow.

The young sailor’s name was Oskar Speck, a German electrical subcontractor who – when his business collapsed in 1932 – decided to throw his kayak into the Danube and paddle away for an adventure. In the following seven years Speck paddled some 50,000km deciding to keep going until he reached Australia.

Becoming something of a celebrity back in Germany and a pin-up boy for the new Nazi government installed after his departure, his wish had eventually come true and he was now in Australian waters. 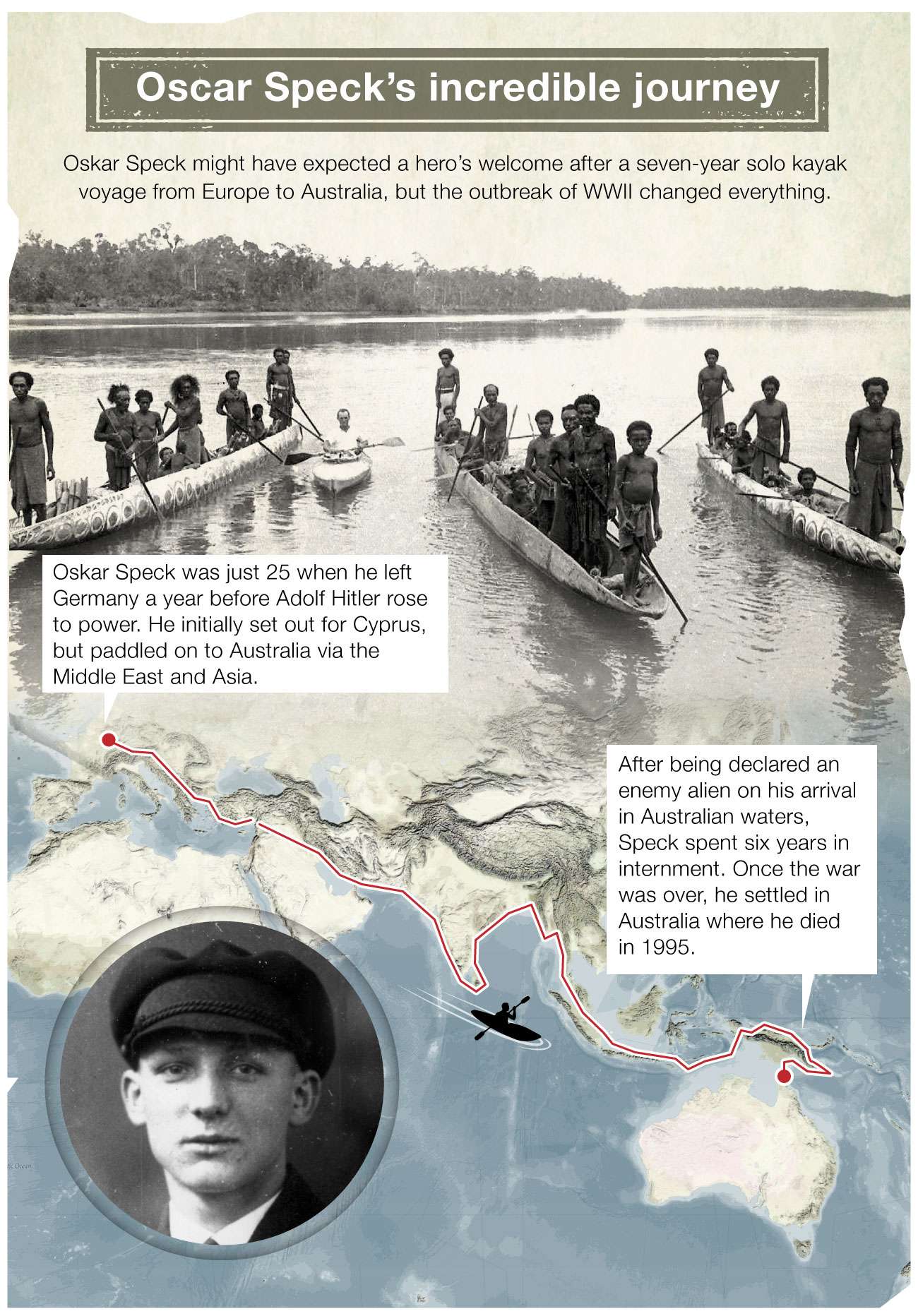 As he brought the kayak up to the beach, the three policemen moved forward to congratulate him on his monumental achievement. They were then obliged to inform him he was under arrest as Australia had just declared war on Germany and he was now an enemy alien. Speck would spend the entirety of WWII in an internment camp.
Read the article (part 3 of a series) by Warren Brown in the Geelong Advertiser and The Daily Telegraph.