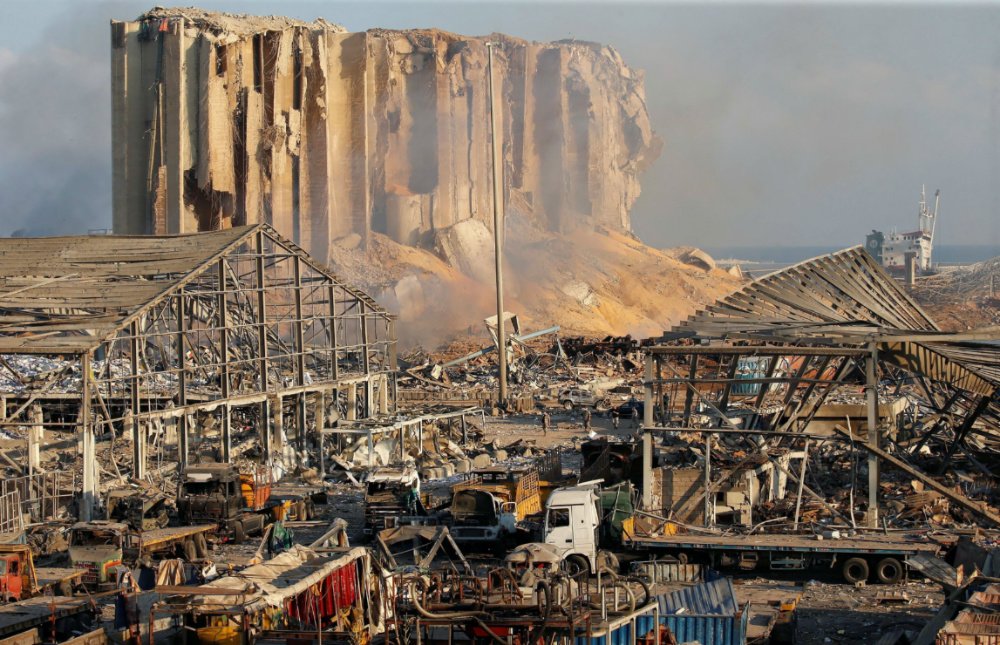 Explainer: Can the Beirut explosion offer lessons for the Middle East?

The deadly explosion that tore through Lebanon’s capital on Tuesday has raised questions about the safety of residents of Middle Eastern cities where poor governance, economic turmoil and conflict can lead to disaster.

Ammonium nitrate – a chemical often used in fertilisers – stored unsafely in Beirut’s port caused the blast and residents have blamed the government over what they say was negligence and expressed concern about their safety as city-dwellers.

What could the explosion mean for the city and others in the region?

What happened?
The blast was caused by 2,750 tonnes of ammonium nitrate confiscated from a ship and stored in a hangar since 2014 without proper safety measures.

The explosion destroyed homes and killed almost 160 people and was heard as far as 180 kilometres away on the Mediterranean island of Cyprus.

It was the most powerful explosion ever suffered by Beirut, a city still scarred by civil war three decades ago and reeling from a financial crisis rooted in corruption and economic mismanagement.

Initial investigations indicate years of inaction and negligence over the storage of the highly explosive materials.

Letters were sent to the judiciary by the head of Beirut port and the head of customs requesting for the dangerous material be removed, but no action was taken.

Where else in the Middle East have facilities in cities exploded?
An airstrike on a missile base set off a huge explosion in Yemen in 2015, flattening homes in the capital Sanaa close to the site and shaking buildings as far away as the outskirts of the city.

Yemen suffered a another blast year when a warehouse caught fire and exploded near homes and schools in Sanaa, killing 15 children and wounding dozens more.

In Iran, a large blaze broke out at a shipyard in the southern Iranian port city of Bushehr in July. It followed dozens of recent fires and explosions across Iran’s forests, factories and military and nuclear facilities in the past three months.

The Middle East is by no means the only region to suffer explosions of this magnitude.

Read the article by Ban Barkawi in Sight Magazine.