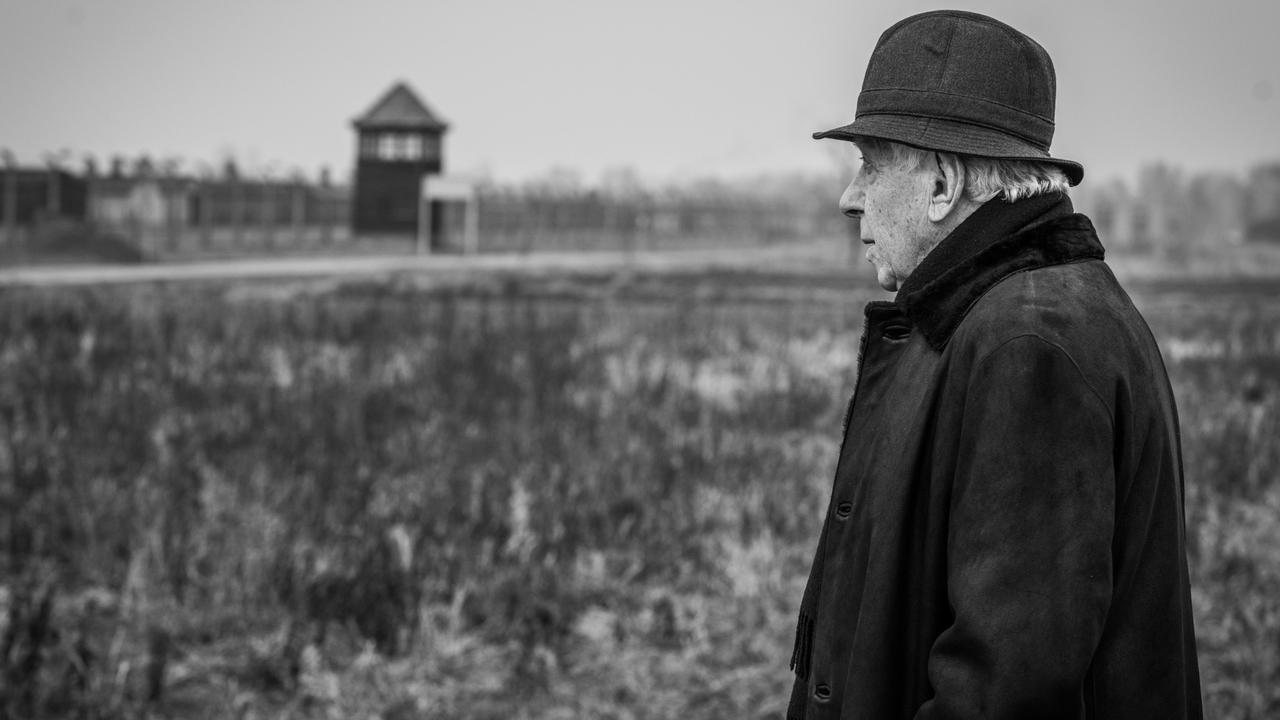 ‘A note to God’ & a sad farewell: Frank Lowy’s wife Shirley and her Alzheimer’s battle

The whirlwind romance between the Bondi girl and the billionaire began in 1952 and ended almost five decades later with Shirley’s passing at their Tel Aviv home.

It was the tragic end to a love story that began in 1952 when Holocaust survivor Pinhas Levy met a sparkling 19-year-old Bondi girl at a Jewish dance in Sydney.

Levy, now better known as businessman and philanthropist Sir Frank Lowy, married Shirley after a whirlwind romance which lasted until last week when she died aged 86 at their Tel Aviv home.

One of Australia’s richest men, Sir Frank in 2017 sold Westfield, the international shopping centre empire he created, for $33 billion and has been nursing his beloved wife at home as she struggled with Alzheimer’s disease over the past five years.

He encapsulated the sadness of every family dealing with the destructive disease in a scene in the film about his life, What Will Become of Us, which showed him slipping a prayer into the cracks of Jerusalem’s Wailing Wall.

“I am writing a note. To God. To look after my wife,” he says in the film which screened at last year’s Sydney Film Festival. “No amount of prayers will help me or her, just maybe make it a bit easier.”

The family revealed in a statement released on Saturday night that Lady Lowy had died on December 9.

Read the article by Janet Fife-Yeomans in The Daily Telegraph.