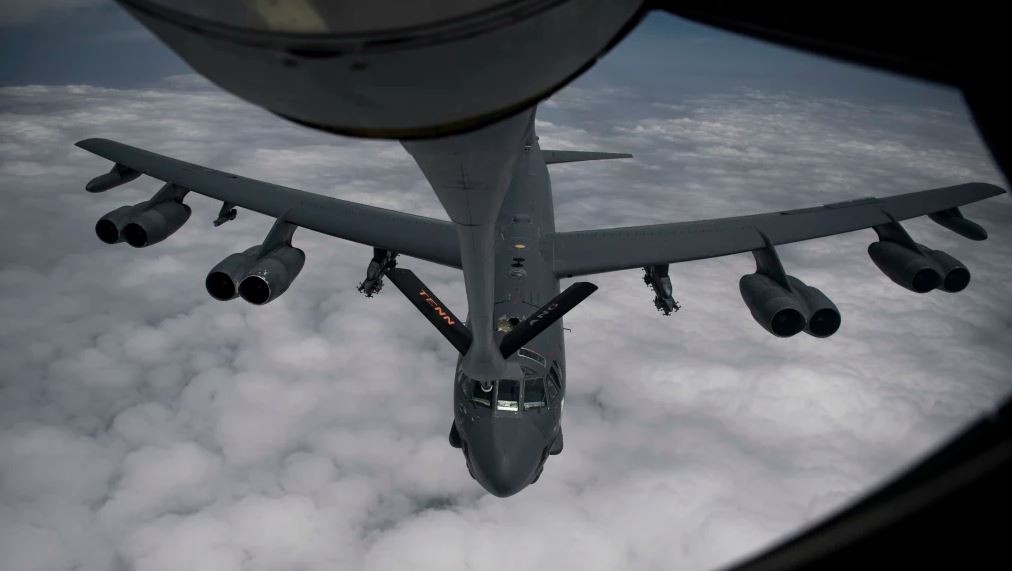 US warns of potential Iran-linked attack, send B52s to region

Washington: The US military is bracing for a possible attack on American personnel and interests in Iraq, US defence officials said, days before the first anniversary of an American drone strike that killed an Iranian general in Baghdad.

The officials spoke as two B-52 bombers carried out a round-trip, 30-hour mission from Minot Air Force Base in North Dakota to the Middle East ending on Wednesday, in an effort to show American presence and military might in the region to deter Iran. The Air Force carried out similar missions twice before in the last 45 days.

“The United States continues to deploy combat-ready capabilities into the US Central Command area of responsibility to deter any potential adversary, and make clear that we are ready and able to respond to any aggression directed at Americans or our interests,” said General Frank McKenzie, chief of US Central Command.

“We do not seek conflict, but no one should underestimate our ability to defend our forces or to act decisively in response to any attack.”

The latest bomber deployment, disclosed after the aircraft left the Middle East, was carried out as supporters of the Iranian regime continue to mourn for Qasem Soleimani, the influential leader of Iran’s Quds Force, the elite special operations wing of the Revolutionary Guard Corps.

He was killed January 3 in a drone strike along with Abu Mahdi al-Muhandis, the leader of Kataib Hezbollah, an Iranian-backed militia that US officials have said was responsible for numerous attacks on US facilities in Iraq.

Read the article by Dan Lamothe in The Age (from The Washington Post).