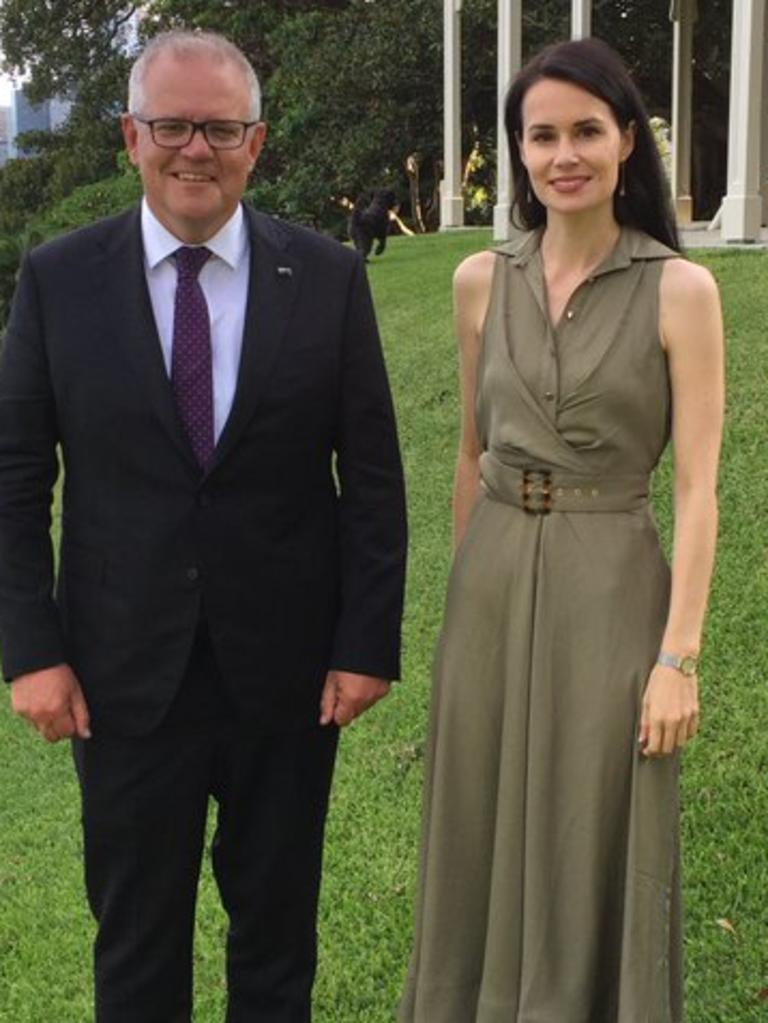 Kylie Moore-Gilbert thanks Scott Morrison after release from Iran prison

Australian academic Kylie Moore-Gilbert, who spent 804 days in solitary confinement in an Iranian prison, has thanked Prime Minister Scott Morrison for helping get her “out of a tight spot”.

The University of Melbourne academic was locked up in a 3m x 2m cell in freezing temperatures and frequently subject to psychological torture.

“Last week I had the genuine pleasure of meeting Scott Morrison and his lovely wife Jenny,” she posted on Twitter.

“He was warm, open, frank and well-informed about the details of my case, which he had no qualms about calling a hostage-taking.”

Dr Moore-Gilbert had been serving a 10 year jail sentence after being convicted of espionage, charges she has always denied. She was placed in solitary confinement for most of her sentence.

In a tweet on December 26, 2020, Dr Moore-Gilbert described some of the conditions when referring to another prisoner: “She is blindfolded every time she leaves her small, cold, empty cell. She is even masked and blindfolded when taken to the outdoor ‘exercise’ area.

“If she refuses, she will be handcuffed and dragged there by force. No one has heard from her since her transfer.”

Read the article by Adella Beaini in the Herald Sun.