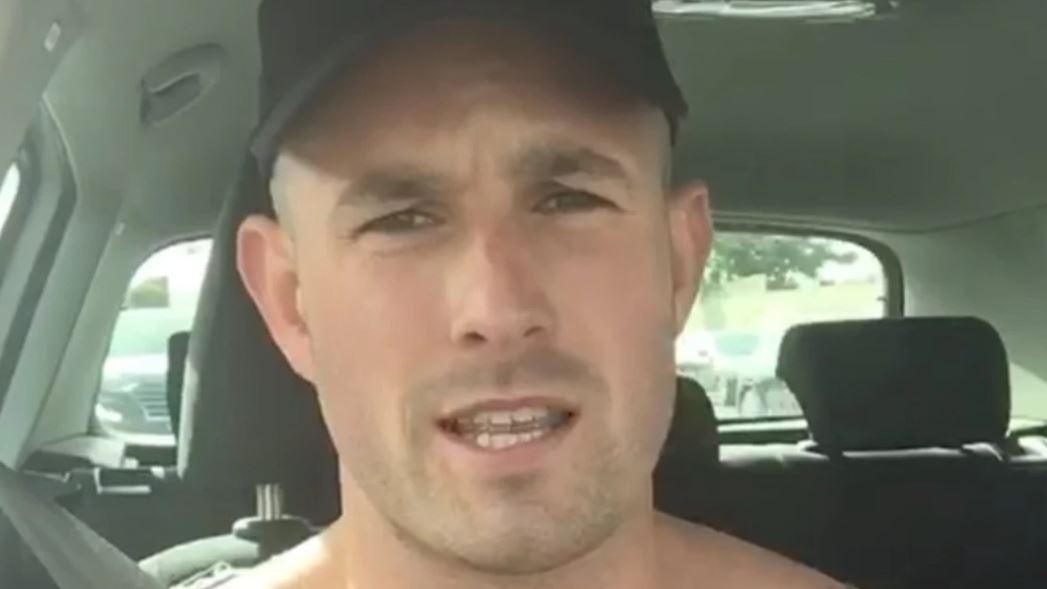 The leader of a neo-Nazi extremist group has reportedly said the arrests of two Adelaide members on Wednesday “wont slow us down”.

The group’s leader, Thomas Sewell, posted a video to social media messaging app Telegram, following the arrests of its members and raids of 15 Adelaide homes.

Sewell told viewers the raids would “not slow us down” and that “a lot of fun activities” were being planned in Adelaide in the coming weeks, 9news.com.au reported.

SA Police confirmed that on Wednesday they searched several premises across the metro area as part of an investigation into “people associated with ideologically motivated violent extremism”.

A 28-year-old man from Surrey Downs was charged under 37 of the Summary Offences Act (SA) with possessing “extremist material”.

He was bailed to appear in the Adelaide Magistrates Court on June 22.

A 32-year old man from Munno Para was charged under section 83N of the Criminal Law Consolidation Act (SA) with possessing an improvised explosive device and the instructions for manufacturing explosive, prohibited and dangerous weapons.