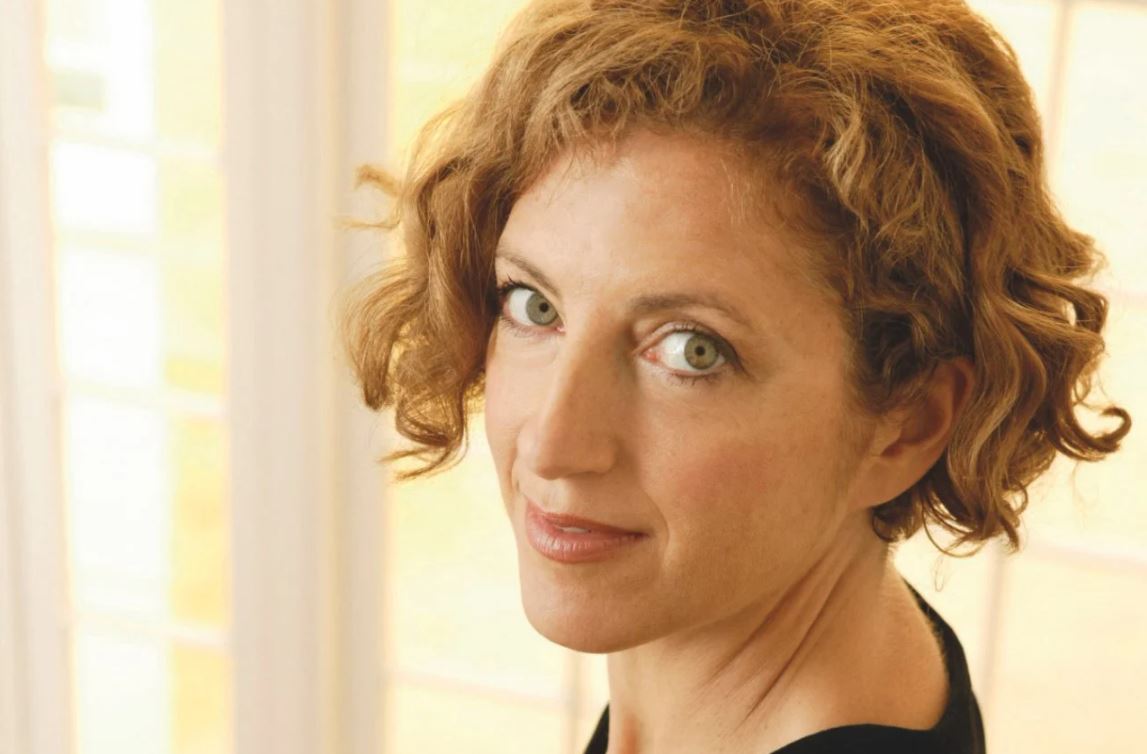 Joanna Murray-Smith is indisputably one of Australia’s international theatre stars. I knew someone who compared her to the Duchesse de Guermantes in Marcel Proust’s In Search of Lost Time: a figure of fugitive but irrevocable glamour.

Her résumé as a dramatist includes productions of her feminist comedy The Female of the Species in Los Angeles starring Annette Bening and in London’s West End with Eileen Atkins. When Murray-Smith’s Honour was performed at The National Theatre in London, Atkins won an Olivier award for her performance, and it was later revived for the West End with Diana Rigg in the starring role. Murray-Smith was invited to adapt Ingmar Bergman’s Scenes from a Marriage by famed British director Sir Trevor Nunn.

Like Scenes from a Marriage, her new play Berlin – opening next week for the Melbourne Theatre Company (MTC) and directed by Iain Sinclair – is a two-hander. It features Grace Cummings and Michael Wahr as millennials drawing sparks from each other in a dark drama shrouded by Germany’s history.

In this play, Joanna Murray-Smith returns to the question of Jewishness that preoccupied her at the start of her career 30 years ago.

“The older you become, the closer you get to your beginnings,” she tells me. “As a writer, you begin to see that a lifetime of what you considered free will was no such thing. Those seemingly independent creative preoccupations are in fact an inheritance, usually unconscious and often unwelcome. My mother’s Jewish identity was intense emotionally but glimpsed through a scrim of Anglophilia, Communism and so on … The Anglo life (and literature) claimed more space, but the Jewish heart was always beating, for her and, via her, for me. Going to Berlin allowed that Jewish aspect of my history to claim my imagination.”

Her first professional play, Atlanta, was not only “Jewish” but a tribute to her progressivist university friend, the director Ewa Czajor. Her father, Stephen Murray-Smith, was a famous left-wing intellectual who started wearing the yarmulke when he met his Polish-born Jewish wife, Nita, despite his establishment Melbourne background.

Read the article by Peter Craven in The Saturday Paper.