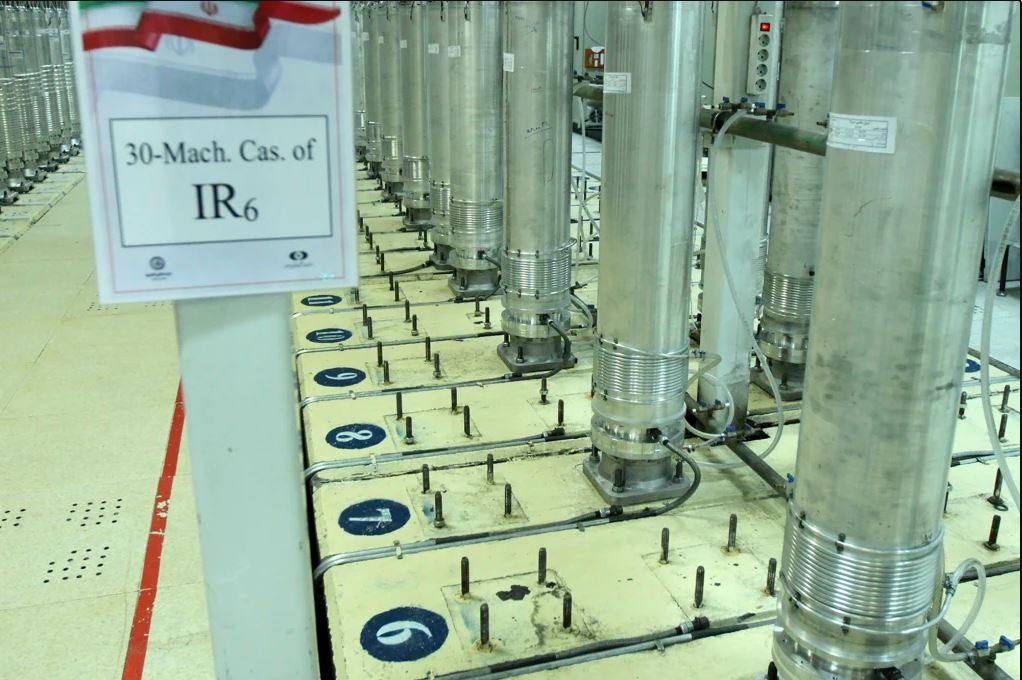 Dubai: Iran has described a blackout at its underground Natanz atomic facility as an act of “nuclear terrorism”, raising regional tensions as world powers and Tehran continue to negotiate over its tattered nuclear deal.

While there was no immediate claim of responsibility, suspicion fell immediately on Israel, where its media nearly uniformly reported a devastating cyber attack orchestrated by the country caused the blackout. Israeli Defence Chief Aviv Kochavi later said Iran’s “operations in the Middle East are not hidden from the eyes of the enemy”.

On Monday (AEST) The New York Times reported that while Israel publicly declined to confirm or deny any responsibility, two US and Israeli intelligence officials said there had been an Israeli role.

The two officials briefed on the damage said it had been caused by a large explosion that destroyed the independent — and heavily protected — internal power system that supplied the underground centrifuges that enrich uranium.

The officials, who spoke on the condition of anonymity to describe a classified Israeli operation, told The New York Times that the explosion had dealt a severe blow to Iran’s ability to enrich uranium and that it could take at least nine months to restore Natanz’s production.