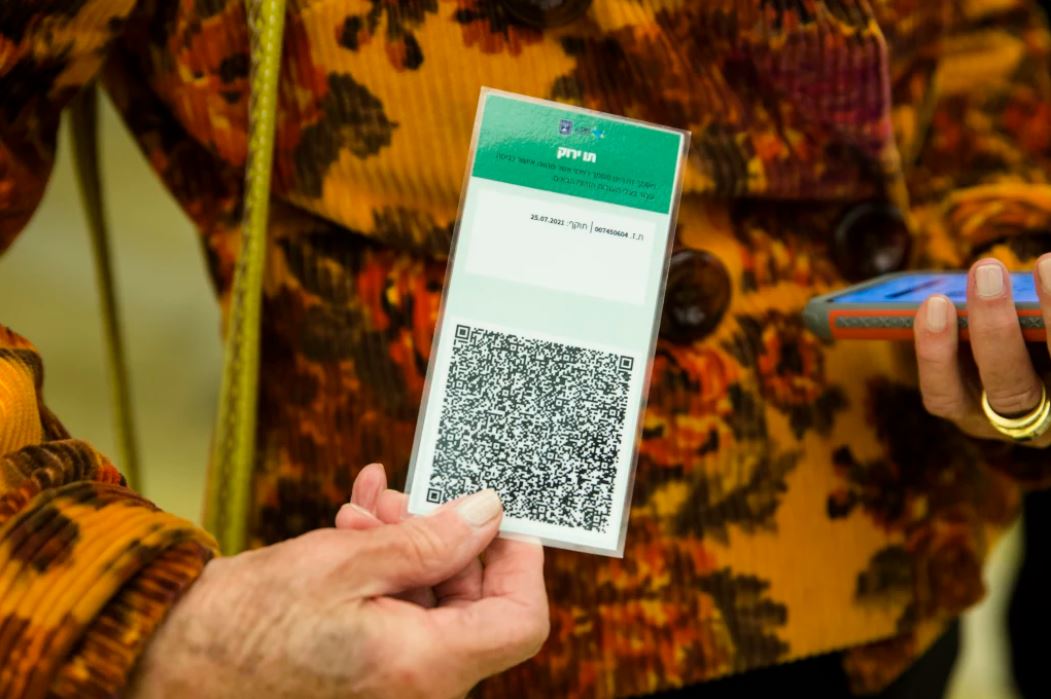 Inside a ‘world-class experiment’ in vaccine passports

Jerusalem: Last Thursday, as Tel Aviv nightclub Haoman 17 prepared to re-open after closing for a year during the pandemic, management had a niggling concern.

How would Israeli partygoers respond to the new entry requirement that they carry their country’s COVID passport – known locally as the Green Pass?

As doors were due to open at 11pm, office manager Emma Tokatly checked the CCTV cameras in the club that helped make the coastal city a world famous party destination. Outside she said she saw something the club had never witnessed in its 16 years of operation: a perfect, orderly queue.

“The crowd always just wants to get in but after this year, they were all very polite, they waited,” said Tokatly. “Clubbers don’t always have a lot of stuff on them, just their money in their pockets, but this time everyone came organised with their ID and with the application and everything.”

Rolled out incrementally since March 7, Israel’s Green Pass allows holders to show either a phone application or a certificate issued by the Ministry of Health showing that they have been vaccinated, recovered from the virus, or obtained a negative PCR test result within 48 hours of attending an event.
It has allowed Israelis to return to gyms, hotels, indoor dining at restaurants, theatres, concerts and most recently nightclubs too. It is not needed to enter shops or shopping malls. Events using the Green Pass will be allowed to host thousands of guests for Independence Day celebrations next week.
Read the article by Campbell MacDiarmid and Quique Kierszenbaum in The Sydney Morning Herald.