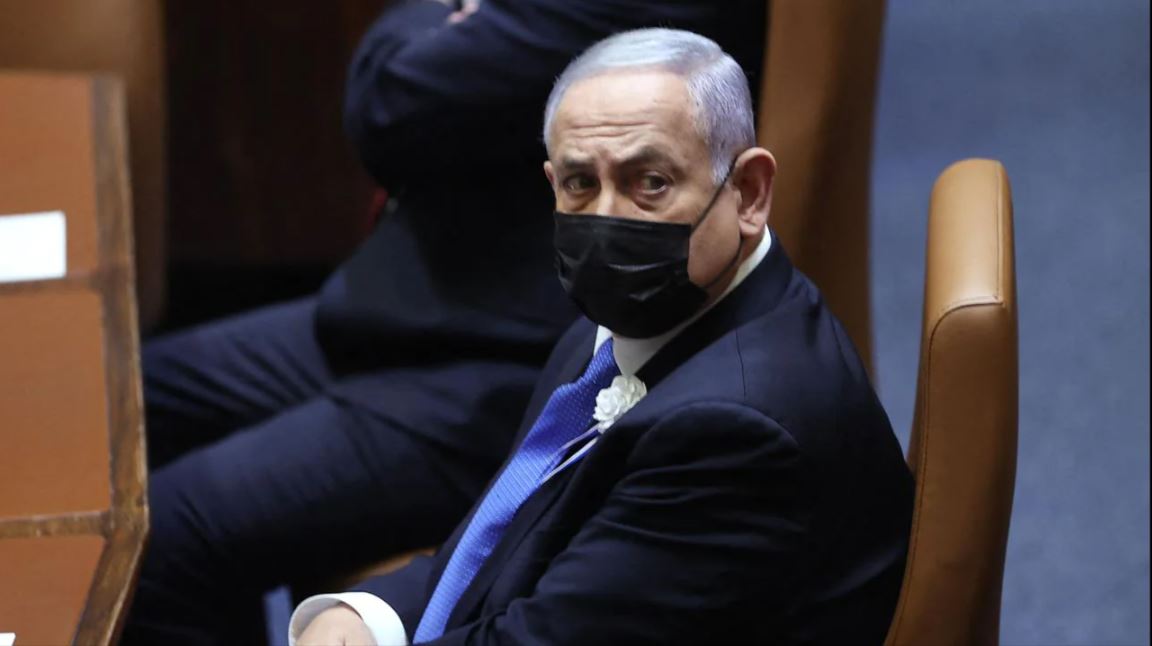 Bibi’s divided foes have seats to send him into retirement

His loyal supporters praise his statesmanship, strength and skill. His critics condemn him for being divisive, domineering and dirty — he is currently on trial for corruption. Politics in Israel comes down to whether you are for or against the man known as Bibi.

Voters, alas, cannot agree on someone to take his place, so gridlock has prevailed. Three elections in 2019 and 2020 failed to produce a stable government. A fourth, on March 23, seems to have ended in yet another stalemate.

Several formidable rivals are trying to push Netanyahu out. Although his party, Likud, won 30 seats in the 120-member Knesset, Israel’s parliament, fully 13 more than any other party, his desired coalition is nine seats short of a majority.

But you should never rule out Bibi. He is stubborn and resourceful and there are still several ways he might hang on to power.

It would be a shame if he did.

A majority in the Knesset at least say they do, too. They range from doves to hawks, Arab Israelis to Jewish nationalists. At the moment they refuse to work together. Party leaders such as Yair Lapid, Benny Gantz, Gideon Saar and Naftali Bennett all feel they should be the next prime minister. Each has flaws, but any would be better than Netanyahu in the short term.

It is time they set aside their egos, formed a new government and brought some fresh air into the stale fug that is Israeli politics.