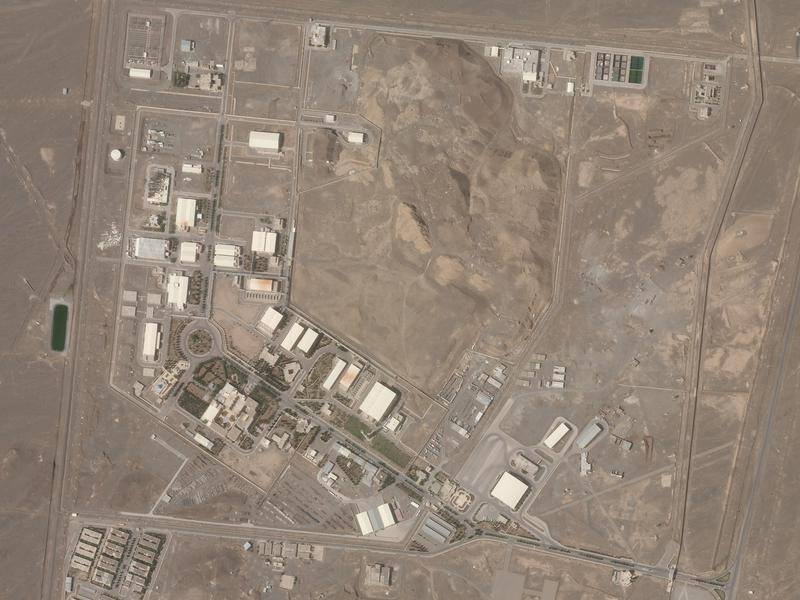 Iran blames its arch-enemy Israel for an incident at the Natanz nuclear facility and will take its revenge, state TV has quoted Foreign Minister Mohammad Javad Zarif as saying.

Iranian authorities described Sunday’s electrical blackout as an act of “nuclear terrorism” and said Tehran reserves the right to take action against the perpetrators.

“The Zionists want to take revenge because of our progress in the way to lift sanctions,” Zarif was quoted as saying.

“They have publicly said that they will not allow this. But we will take our revenge from the Zionists.”

On Sunday, a spokesman for Iran’s Atomic Energy Organisation said a problem with the electrical distribution grid of the Natanz site had caused an incident.

The spokesman, Behrouz Kamalvandi, said the incident caused no casualties or contamination.

Iranian media later reported Kamalvandi had an accident while visiting the Natanz site, “suffering a broken head and leg”.

The reports did not elaborate on the cause of the accident.

The facility, located in the central province of Isfahan, is the centrepiece of Iran’s uranium-enrichment program and is monitored by inspectors of UN nuclear watchdog the International Atomic Energy Agency.

Read the article by Parisa Hafezi in the Camden-Narellan Advertiser.