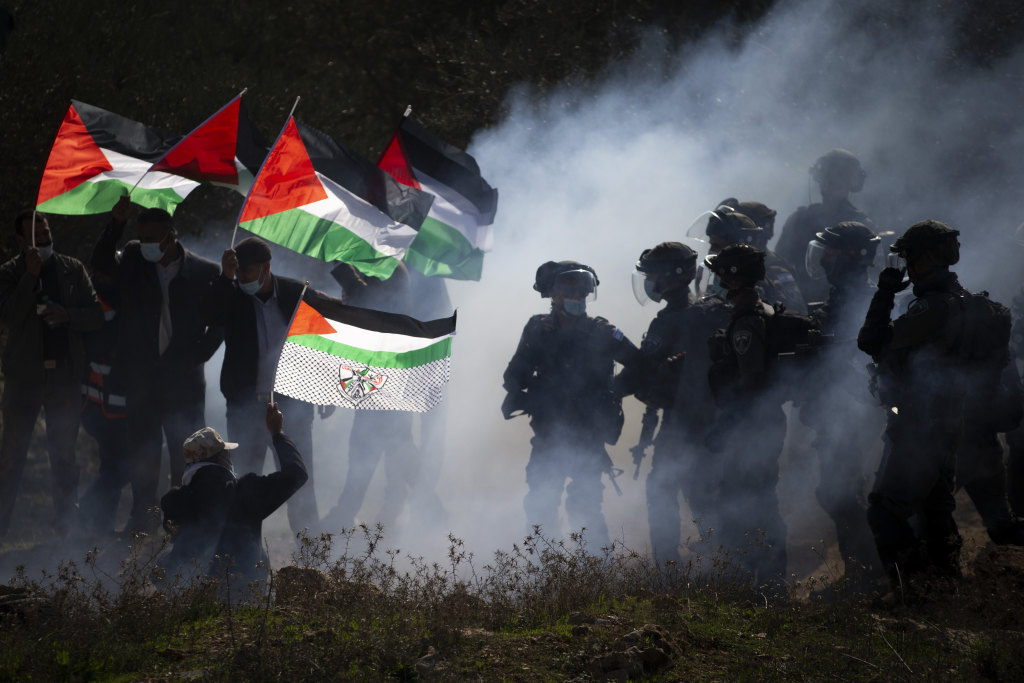 Human Rights Watch has accused Israel of apartheid and persecution against Palestinians as a report finds the country has crossed a vital threshold and is privileging one group of people at the expense of another and carrying out inhumane acts.

Both apartheid and persecution are deemed crimes against humanity under international law. Human Rights Watch is calling on countries including Australia to impose sanctions on Israel, which dismissed the report as “preposterous and false”.

The controversial finding of apartheid evokes the South African policy of institutionalised racial segregation until the early 1990s.

A number of countries and prominent commentators have argued in recent years Israel’s policies towards Palestinians, particularly in the West Bank, would eventually amount to apartheid if they continued. But this is the first time Human Rights Watch has argued they fit the legal definition of the term under the Apartheid Convention and Rome Statute.