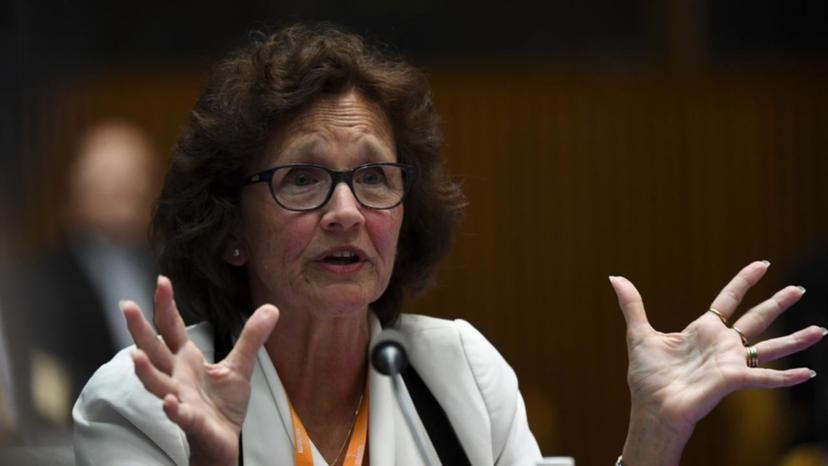 Licensed Post Office Group copped bipartisan criticism at a Senate hearing on Tuesday over links to the Australian Citizens Party.

LPO Group executive director Angela Cramp said it was great to receive support from the party.

“I have no understanding of what the citizens party represents. They are citizens of Australia. They are aligned with us,” she told the hearing.

“I am questioning why you would be working with an organisation known to be anti-Semitic, racist and also with many of its policies’ foundation in conspiracy theories,” she said.

LPO Group chair Andrew Hirst said while some Australians may find anti-Semitism offensive, equally others could be against the federal government paying over the odds for land near Western Sydney Airport.

He said the party contacted them offering advice rather than LPO Group asking for help.

“The racist nature of this group really concerns me,” she said.

Read the article by Matt Coughlan in The West Australian.