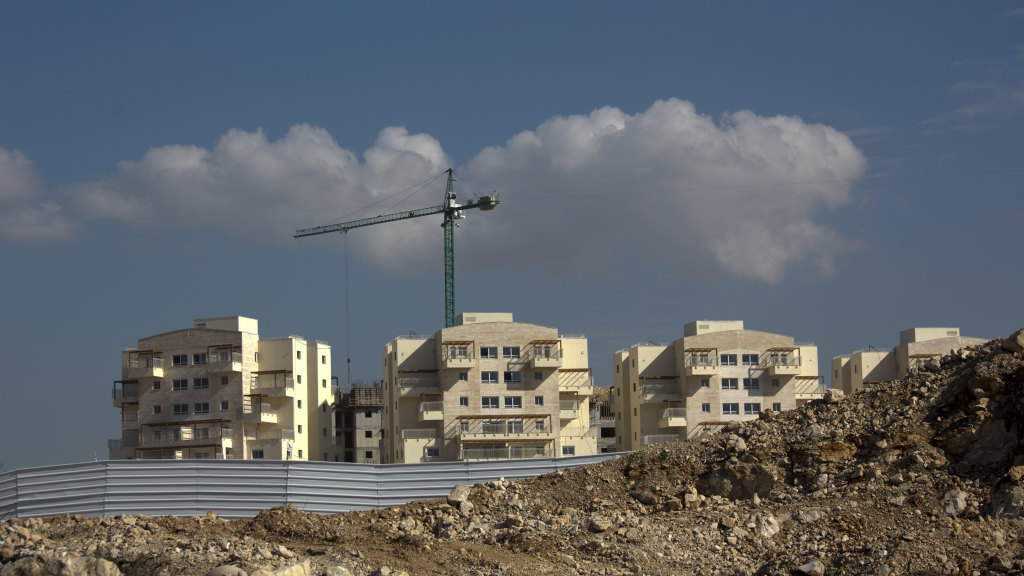 HRW report on Israeli apartheid comes at a pivotal moment

In March, when the International Criminal Court (ICC) announced that it would be investigating alleged war crimes by Israelis and Palestinians in the Gaza Strip and the West Bank since June 2014, the Biden administration moved swiftly to condemn scrutiny of its main Middle Eastern ally.

But State Department spokesman Ned Price’s press conference illustrated the void at the heart of US policy towards the Palestinians. When asked repeatedly by Matt Lee of the Associated Press where Palestinians living under Israeli occupation were supposed to go to have their complaints heard impartially, his answer was no answer at all.

Price held up the two-state solution like a battered old talisman. Those who have advocated for it over decades as a pragmatic solution to competing claims of national self-determination (and for years I was one of them, in Jewish, Arab and Australian forums) have to acknowledge that the reality on the ground – the very basis for pragmatic calculations – has altered profoundly.

Today Israel rules over two distinct populations, extending different sets of rules to each. While people abroad talk about different solutions, successive Israeli governments have implemented a vision. That vision is of one group of people who are represented by the state and another who, whether they have Israeli passports or live under military rule, live in the land of their ancestors on sufferance and with restricted rights.

Read the article by Maher Muhgrabi in The Sydney Morning Herald.