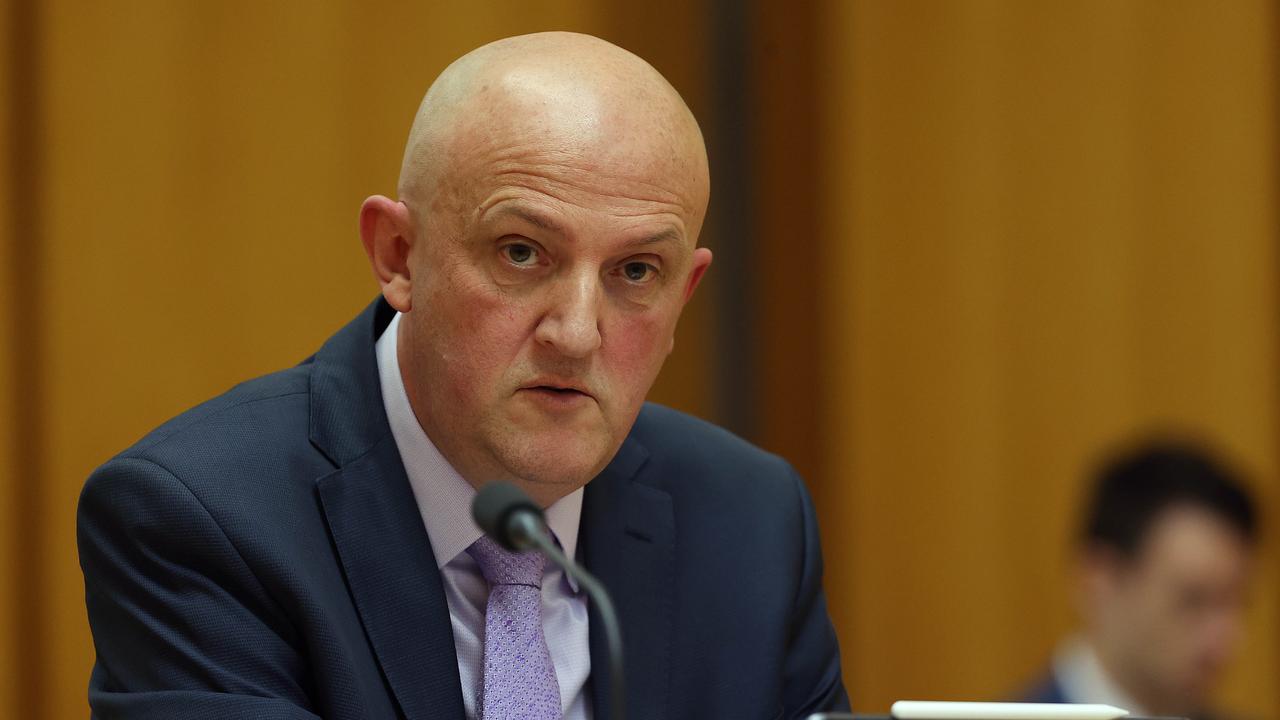 Displaying Nazi or Islamic State flags and possessing terrorist manifestos would be outlawed under new powers being sought by the Australian Federal Police to combat violent extremism.

AFP Deputy Commissioner Ian McCartney told the parliament’s intelligence and security committee legislative changes were needed to prevent early-stage planning of terrorist attacks, the radicalisation of new and younger ­recruits, and the harassment of community members.

The call came as ASIO boss Mike Burgess warned his agency expected a terrorist attack to occur in Australia within the next year, following two lone-actor attacks in the past six months.

The terrorism threat level remained at “probable”, amid credible intelligence that individuals and small groups had the capability and intent to conduct attacks within Australia, he said.

He told the committee that ­Islamist terrorists still posed the biggest threat, but ideologically motivated violent extremism now accounted for 40 per cent of ASIO’s counter-terrorism investigations.

“If you look at our current caseload, we still think that Sunni-based violent extremism is still the major concern,” Mr Burgess said.

“However, given the growth we have seen in nationalist and racist violent extremism, we anticipate there will be a terrorist attack in this country in the next 12 months, and it could come from either ideology.”

The AFP told the inquiry into extremist movements and radicalism in Australia that there was a gap in the law preventing charges being laid for possession or sharing of ­extremist content, unless it related directly to the planning of a terrorist attack.