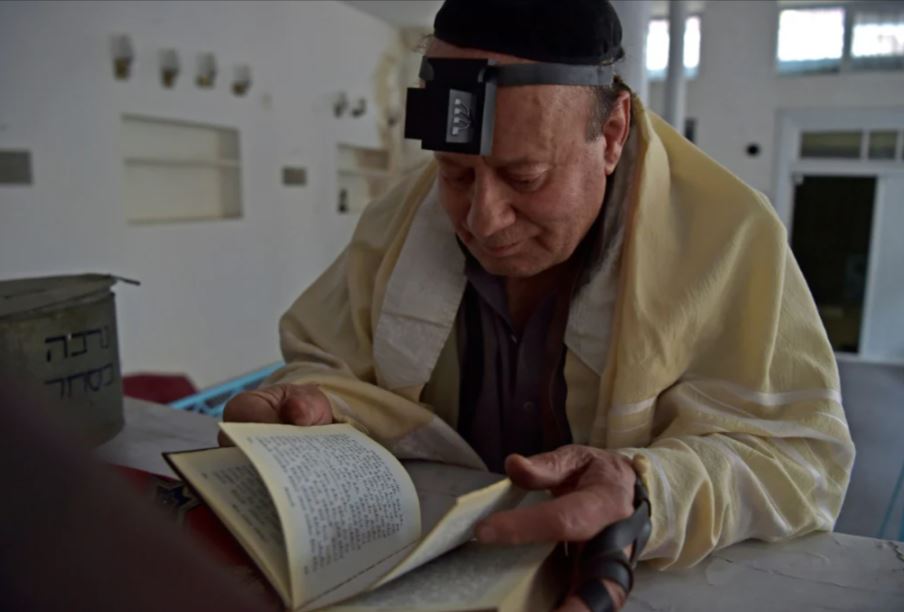 But enough is enough for Afghanistan’s last Jew, and the prospect of the Taliban’s return has him preparing to say goodbye.

“I’m the last, the only Jew in Afghanistan… It could get worse for me here. I have decided to leave for Israel if the Taliban returns.”

Born in the 1950s in the western city of Herat, Simentov moved to Kabul during the Soviet invasion in the early 1980s for the capital’s then relative stability.

But they have steadily left the country since the 19th century, with many now living in Israel.

He is now certain he is the last Afghan Jew in the country.

“Followers of every religion and sect had full freedom at that time,” said Simentov, who calls himself a proud Afghan.

But events since have made him bitter — particularly the Taliban rule from 1996 to 2001, when the Islamists tried to convert him.

In one incident they ransacked the temple — a large room painted in white with an altar at one end — tore books in Hebrew text, broke Menorahs and took away the antique Torah, he said, still simmering with anger.

Still, he refused to leave.