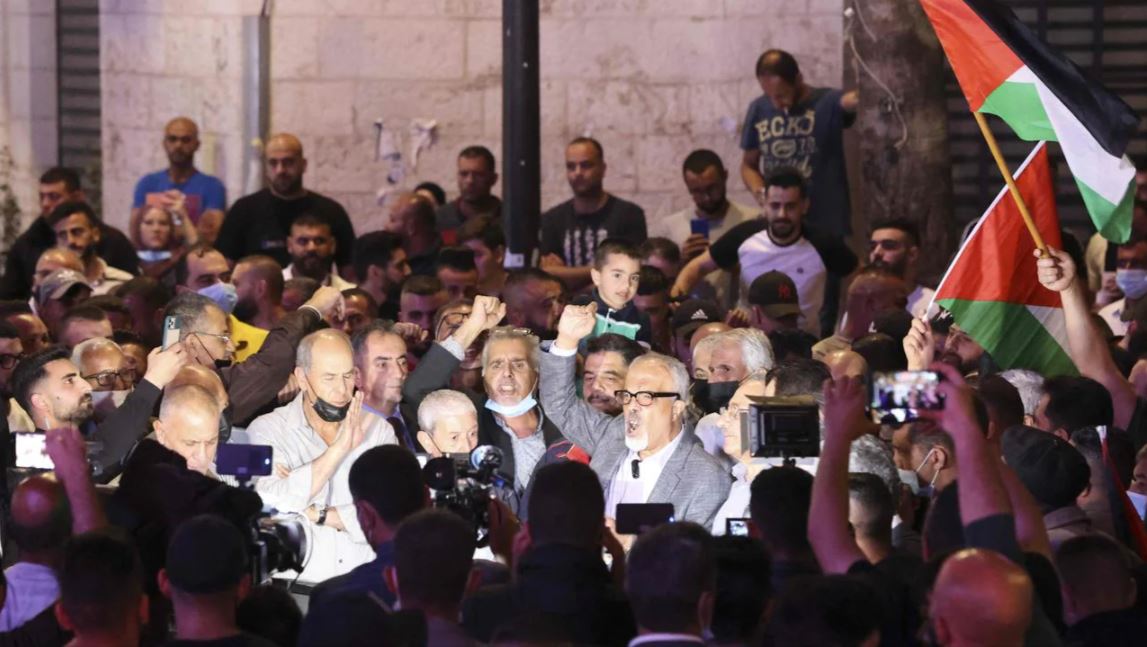 Palestinian president Mahmoud Abbas said on Friday that elections had been postponed until there was a guarantee voting can take place in East Jerusalem, further delaying polls in a society which last voted in 2006.

Addressing a meeting of Palestinian factions, Mr Abbas said he had urged the international community to push Israel to allow campaigning and voting in East Jerusalem, which Palestinians claim as their future capital.

But Mr Abbas said the vote could not go ahead because Israel had provided no assurances regarding Jerusalem ahead of the legislative and presidential polls — called for May 22 and July 31 respectively.

“We decided to postpone the election until there is a guarantee on Jerusalem,” the 85-year-old Palestinian leader said.

Palestinians in the West Bank and blockaded Gaza Strip have voiced hope that elections after a 15-year wait could help repair their fractured political system.

The polls were called following an agreement between Mr Abbas’s secular Fatah movement, which controls the West Bank and its long standing rival Hamas, which runs the Gaza Strip.

Hamas blasted the postponement as a “coup against (their) partnership,” and said he “would bear full responsibility for the decision and its consequences”.

A delay risks inflaming tensions in the politically fractured Palestinian society and protesters in Ramallah swiftly denounced Mr Abbas’s move. “We have an entire generation of young people that doesn’t know what elections mean,” protester Tariq Khudairi said. “This generation has the right to elect its leaders.”

Read the article by Saleh Ahmed in The Australian.