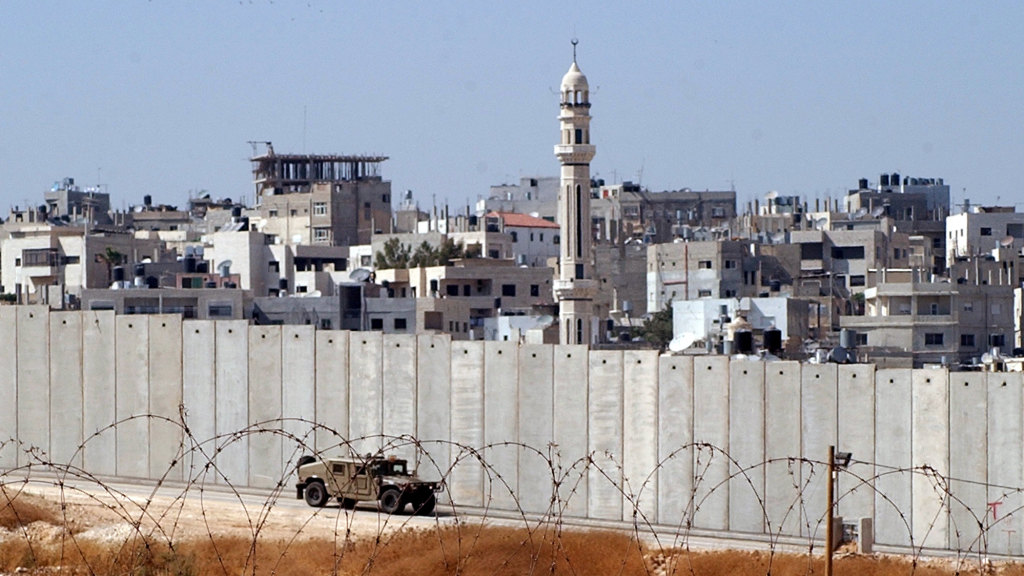 Israel’s ‘apartheid’ is a lie: a son of South African Jews responds to Human Rights Watch

As a child of South African immigrants, I’m all too familiar with apartheid’s atrocities. Black people were devalued as human beings; they were expendable. Growing up in apartheid South Africa, my parents understood how much black lives didn’t matter.

Their black maids gave up years with their own families, instead raising my parents in cities far from their impoverished townships. I’ve heard countless stories of family members who, after protesting for equality, were either jailed or forced into self-imposed exile.

Tragically, those who endured apartheid have been mocked by Human Rights Watch’s latest report, A Threshold Crossed. By accusing Israel of enforcing apartheid against Palestinians, the report reveals far more about Human Rights Watch than it does about the conflict. Most distressingly, the report – full of omissions, distortions, and evident agendas – will do nothing to improve Palestinians’ lives.

Human Rights Watch’s accusation against Israel is an absurd distortion of reality, which demonstrates its desire to warp the truth in its quest to vindicate foregone conclusions.

According to the report, Israeli authorities “have dispossessed, confined, forcibly separated, and subjugated Palestinians by virtue of their identity” to the extent “that they amount to the crimes against humanity of apartheid and persecution”. Yes, many Palestinians have suffered and continue to suffer greatly. Israel too, has contributed at times to this suffering. But despite Human Rights Watch’s 213-page diatribe against Israel’s treatment of Palestinians, it’s the report’s glaring omissions that speak loudest.

Read the article by Josh Feldman in The Age.