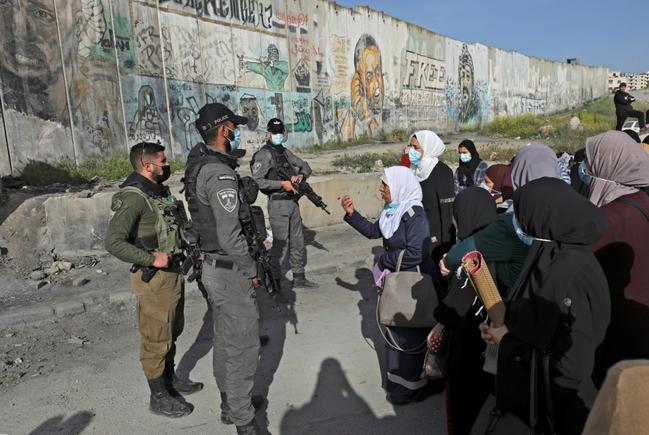 Human Rights Watch said Tuesday that Israel is committing the crime of “apartheid” by seeking to maintain Jewish “domination” over Palestinians and its own Arab population, an allegation fiercely denounced by Israel.

Israel, currently being investigated by the International Criminal Court for alleged war crimes, blasted the accusations as “preposterous and false” and accused the New York-based group of having “a long-standing anti-Israeli agenda”.

The 213-page report finds that the Israeli government is the “single authority” with primary control “over the area between the Jordan River and Mediterranean Sea”.

The group said its findings apply to Israeli treatment of Palestinians in the occupied West Bank, the blockaded Gaza Strip and annexed east Jerusalem as well as Arab Israelis — Palestinians who stayed on their land following Israel’s creation in 1948.

HRW said that while apartheid was initially coined with respect to institutional persecution of black people in South Africa, it was now a universally recognised legal term.

Omar Shakir, Israel and Palestine director at Human Rights Watch, told AFP there have been warnings for years that “apartheid is around the corner”.

A US citizen, Shakir was the first foreign national deported by Israel for allegedly supporting an international boycott movement that seeks to isolate Israel, an allegation he denies.