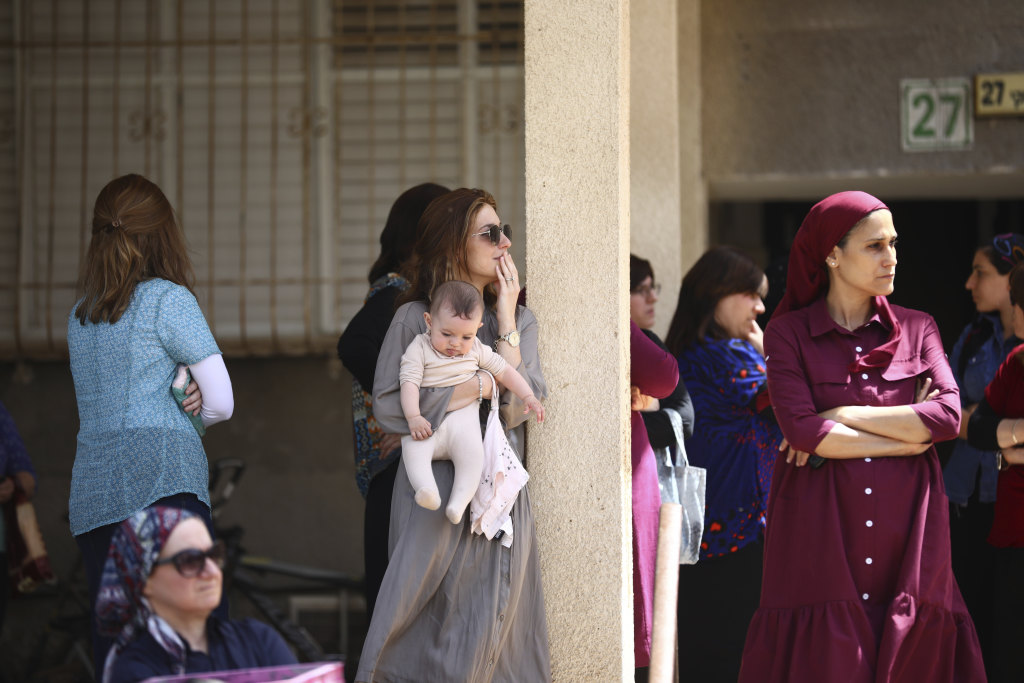 Children among the dead in Israel festival stampede

Jerusalem: At least 10 children and teenagers were among 45 ultra-Orthodox Jews killed in a stampede at a religious festival in northern Israel, according to a partial list of names published on Saturday as the identification of victims in Israel’s deadliest civilian disaster continued.

Four Americans, a Canadian and a man from Argentina were also among those killed. Two families each lost two children. The youngest victim was nine years old.

Meanwhile, calls were growing louder on Saturday for establishing an official commission of inquiry, in part to gauge the responsibility of politicians and senior decision-makers for allowing the mass gathering to take place, despite repeated warnings over the years about safety lapses.

The stampede early Friday had cut short the annual festival of Lag BaOmer on Israel’s Mount Meron. The festival had drawn some 100,000 people in the largest gathering so far this year as Israel’s successful vaccination campaign allowed the country to emerge from coronavirus restrictions.

As large numbers of people began to leave one of the events at the festival, they thronged a narrow tunnel-like passage that sloped downward and ended with a series of steps. The floor had become slippery with spilled water and juice, according to witnesses. As some in the crowd slipped, those behind them fell on top of those on the ground.