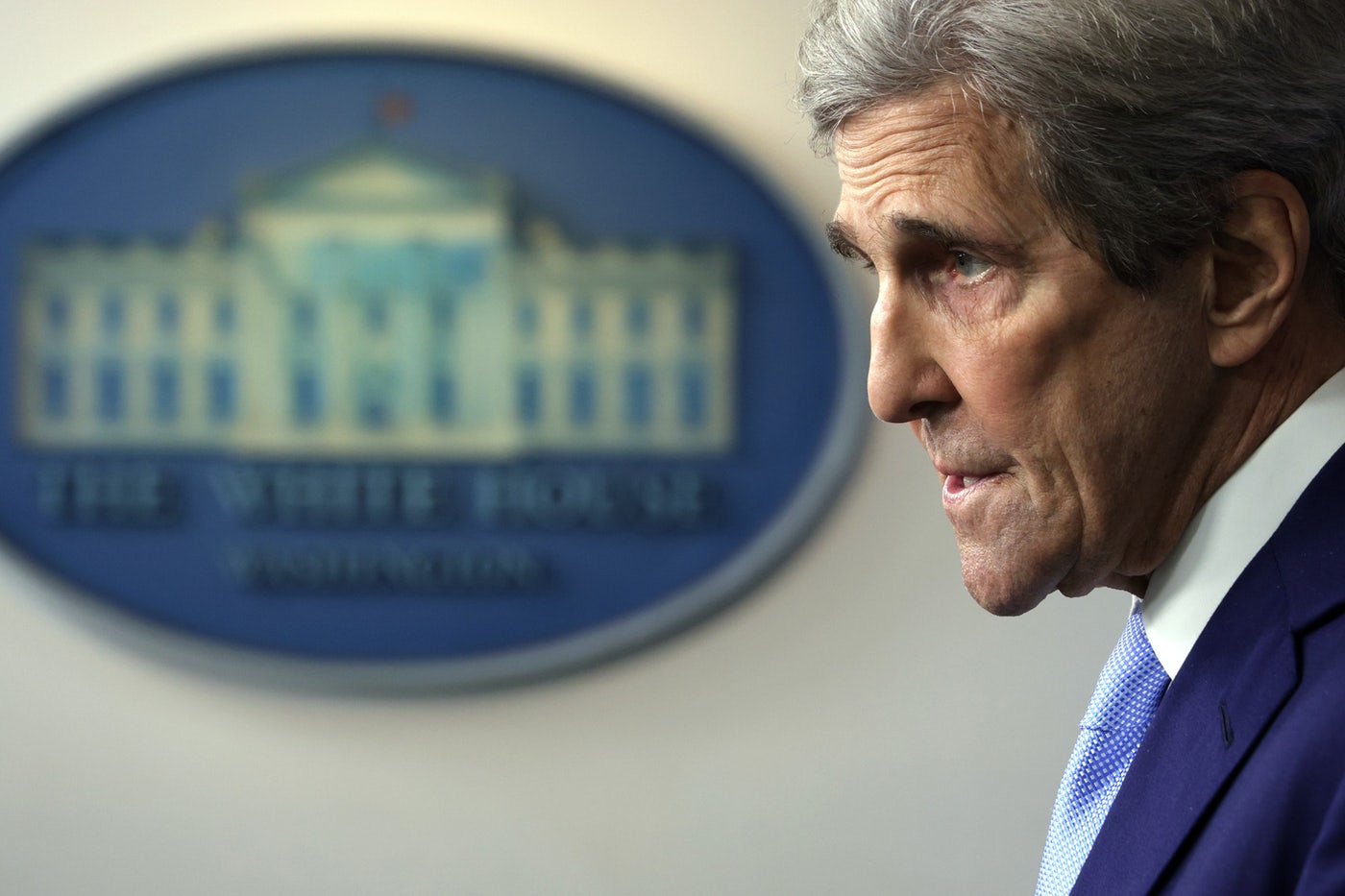 John Kerry has been ‘undermining’ US foreign policy for years

In a New York Times article, it was revealed Former Secretary of State John Kerry informed the Iranian Foreign Minister that Israel had attacked Iranian interests in Syria at least 200 times.

Furthermore, in May 2018 the Boston Globe reported Mr Kerry met with Iranians to discuss ways to save the Iran nuclear deal.

Later that year it was revealed he urged a Palestinian authority to “play for time” because Trump would soon be out of office. Given Mr Kerry’s record, Mr Morrow said raised questions about the state of justice in the United States under the Biden administration.