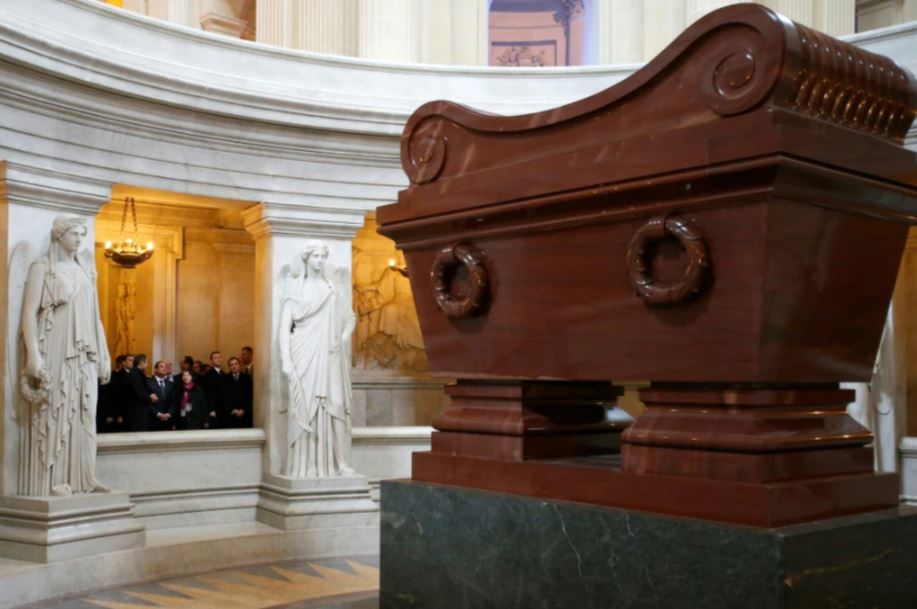 Jmedia Manager
Print
May 2, 2021 64
Napoleon Bonaparte’s bloody campaign in Egypt and Palestine, which marked the start of modern European colonialism in the Middle East, remains contentious two centuries after the French emperor’s death.

The Corsican general set sail eastwards with 300 ships in 1798, aiming to conquer Egypt and block a crucial route between Britain and its colonial territories in India.

But Bonaparte also brought some 160 scholars and engineers, who produced mountains of research that would play a key role in transforming Egypt into a modern state.

“It was a military campaign, for sure, and Egyptians put up resistance to French forces. But it was also the start of an era of intellectual progress,” he said.

French troops’ discovery of the Rosetta Stone also allowed hieroglyphs to be deciphered for the first time, opening up the field of Egyptology.

But his claims of religious tolerance soon gave way to repression after he toppled the centuries-old Mamluk dynasty in July 1798.

They killed thousands and even bombed the Al-Azhar mosque, a key authority for Sunni Muslims worldwide.

That sentiment is echoed in the neighbouring Gaza Strip.