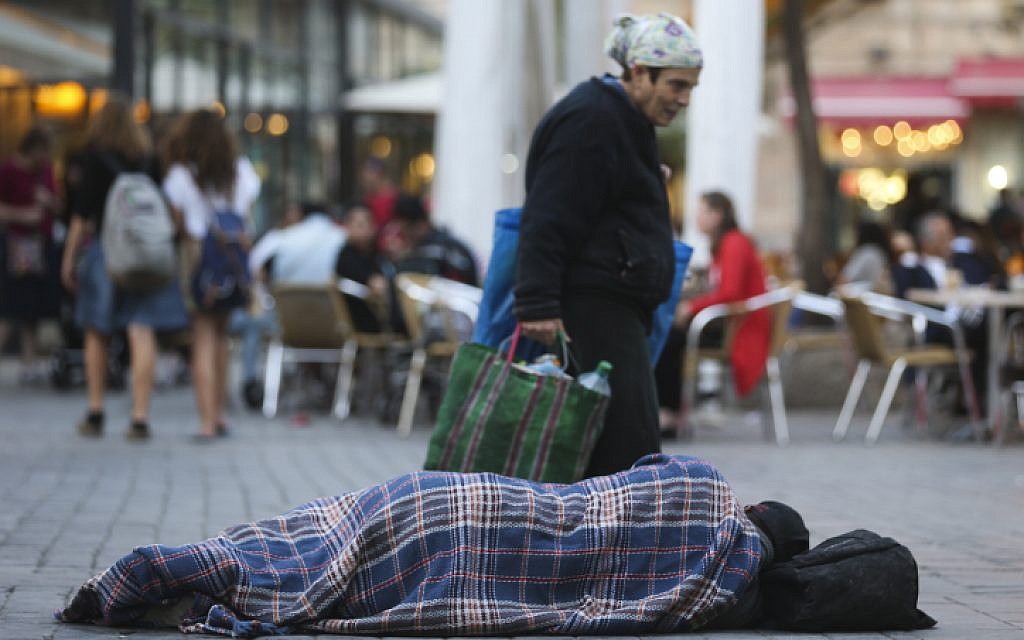 It is hard to fathom how, in a country that boasts about its technological advancements, scientific breakthroughs, economic prosperity and military prowess, 23 per cent of its population lives under the poverty line as an underclass that is potentially far more ominous than any of Israel’s external enemies.

Israel’s founders had a vision – a vision that defied millennium-old persecution, discrimination, oppression and death. A vision of a country, free and democratic, anchored on moral values, signified by its social equality and justice. A compassionate and caring country that offers a home – a refuge – for every Jew to live in peace and security and, together, to prosper with other fellow citizens regardless of their creed, colour or race. These were the ideals behind Israel’s creation and its very reason for being.

Although I have personally borne witness to Israel’s socio-economic disparities and discrimination, it is still shocking to find out that 23 per cent of its population are subjected to poverty and despair. This puts successive Israeli governments to shame for their moral failure to address the country’s debilitating poverty, and subjects another new generation of young Israelis to a grim future.

Israel, the country that was supposed live up to its founders’ vision, has betrayed the tenets of that vision, which threatens its very existence. Indeed, the nearly two million Israelis who live under the poverty line are the enemy from within as they erode Israel’s socio-economic and moral foundation, which are far more ominous than any of Israel’s external enemies.

What is most troubling is that successive Israeli governments have completely neglected the plight of those living in poverty, as if it were a natural phenomenon about which not much can be done. Whereas Israel is spending hundreds of millions on the building of settlements and as much for their defence, it has left many poor communities to rot in place. Hundreds of thousands of poverty-stricken Israelis are living hand-to-mouth and frequently go to sleep hungry.

Read the article by Dr Alon Ben-Meir in full at Future Directions International.