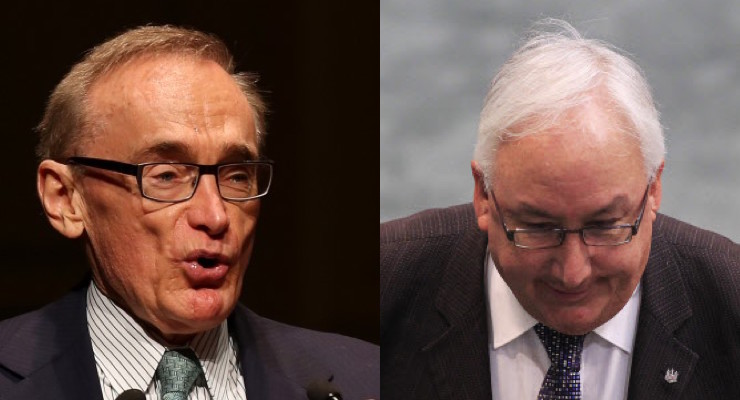 ‘What is it with the left and hating Israel’: Bolt

“Bob Carr has written to Labor members claiming Israel runs an apartheid system – Jews vs Muslims – and suggesting a boycott of goods made by Israeli settlements in the occupied West Bank,” Mr Bolt said.

“What is with the left and hating Israel?” He spoke with former Labor MP Michael Danby about the issue.

“He [Carr] is diverting public attention from other foreign policy issues which you never hear from him on – Xinjiang, the treatment of Uighurs there, Hong Kong,” Mr Danby said. “I think it’s a disgrace.”

Watch the video from The Bolt Report.