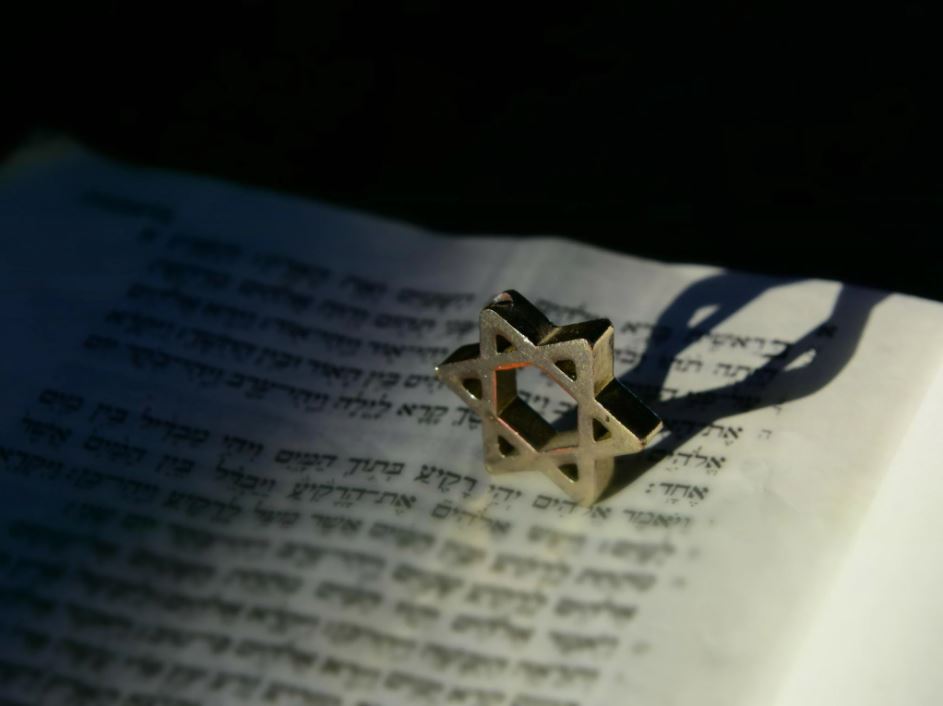 Pfizer’s chief executive is Albert Bourla, born and educated in the Thracian metropolis of Thessaloniki (erstwhile Salonica), while his two Turkish collaborators come from families who immigrated to Germany. Both their family histories, not to mention their research partnership, run spectacularly counter to the populist anti-immigrant rhetoric that has driven hard-right nationalism in Germany for the past decade. While not making a great show of the fact, Bourla and his two Turkish partners have been content to allow their transnational collaboration to establish its own exemplary significance for an inescap­ably interconnected world.

You would assume, then, that a partnership across historically adversarial national frontiers, a collaboration based on the universal imperatives of science, would deal a blow to nationalist intransigence. But modern times being what they are, you would be mistaken. There is another fact about some of the leading scientist-entrepreneurs responsible for developing and delivering RNA messenger vaccines with a speed and urgency hitherto thought inconceivable, a fact that has not escaped the attention of the preternaturally suspicious: many of the most prominent among them are Jewish.

Read the article by Simon Schama in The Australian (edited extract of Simon Schama’s Viral Prejudice and the Jews, from The Jewish Quarterly — New Populism, Old Hatreds, launching in Australia on Tuesday).