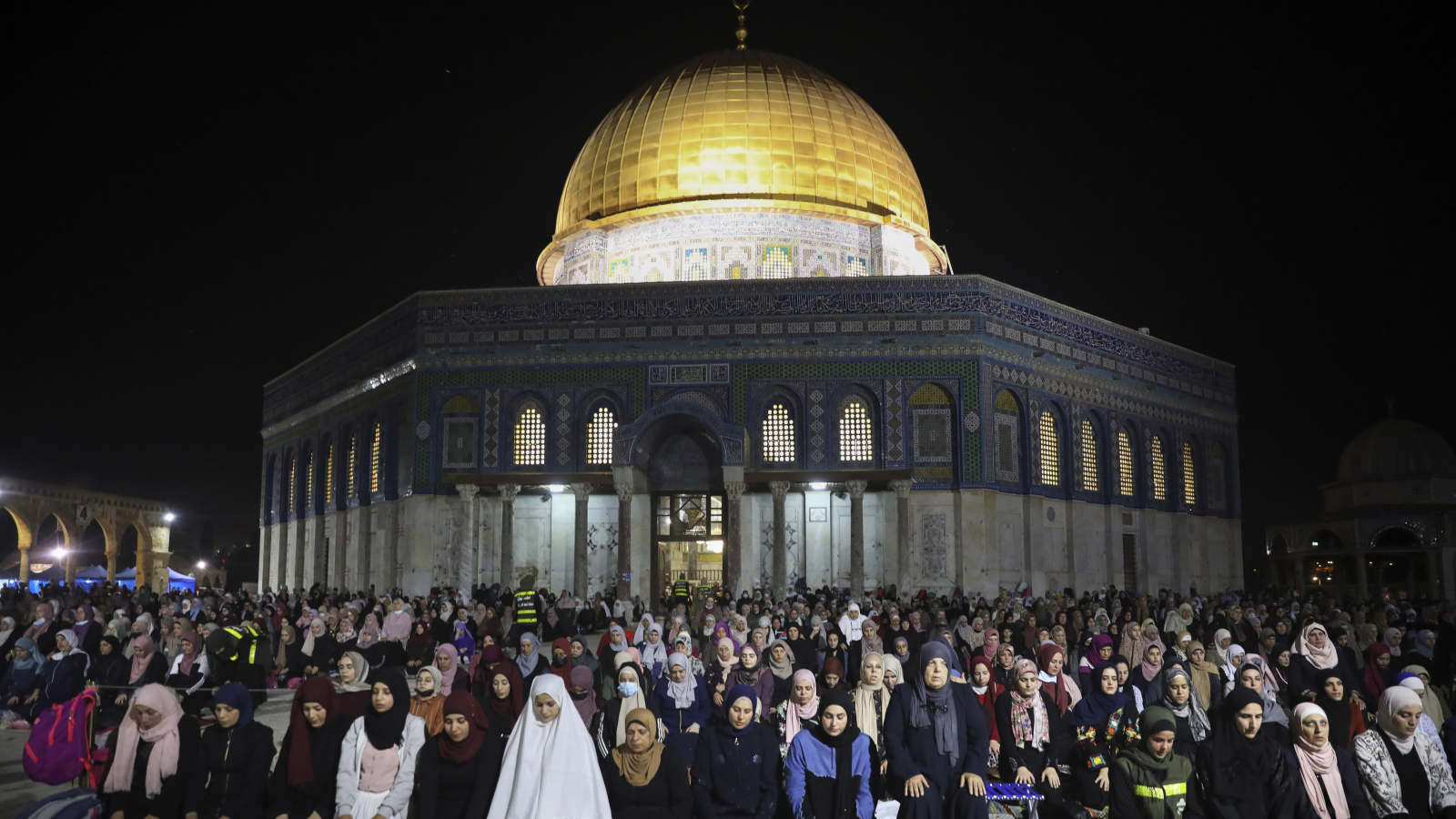 Amman: Jordan urged Israel on Sunday to stop what it described as “barbaric” attacks on worshippers in Jerusalem’s al-Aqsa mosque and said it would step up international pressure.

Jordan, which has custodianship of Islamic and Christian sites in Jerusalem, said Israel should respect worshippers and international law safeguarding Arab rights.

East Jerusalem tensions have spilled over into clashes between Israeli police and Palestinians around al-Aqsa, Islam’s third-holiest mosque, at the climax of the Ramadan fasting month.

“What the Israeli police and special forces are doing, from violations against the mosque to attacks on worshippers, is barbaric (behaviour) that is rejected and condemned,” the government said in a statement.

Israel’s Prime Minister Benjamin Netanyahu said his country was safeguarding the right of worship and would not tolerate rioting in the compound that houses the al-Aqsa Mosque and is revered by Jews as the Temple Mount.

King Abdullah II, whose Hashemite family claims descent from Islam’s Prophet Muhammad and draws legitimacy from its custodianship role, said Israeli actions in the holy city were an escalation and called on it to end its “dangerous provocations”.

Read the article by Suleiman Al-Khalidi in The Age.