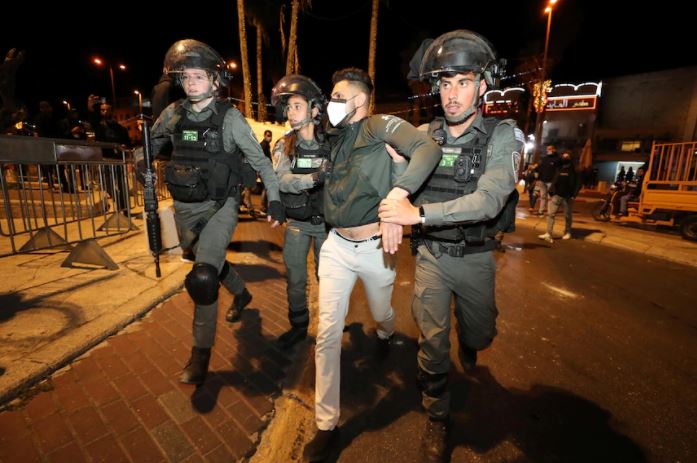 At least twenty killed in Gaza amid violent clashes

Israeli Police and Palestinians have been clashing for several days over proposed plans to evict Palestinian families by Jewish settlers.

At least twenty people were killed overnight but it’s not clear whether the victims were killed in errant rocket fire by Hamas or in Israeli retaliation.

ABC NewsRadio’s Thomas Oriti spoke with Lana Tatour, a lecturer in Global Development at the University of New South Wales and an expert in both Israeli and Palestinian politics.