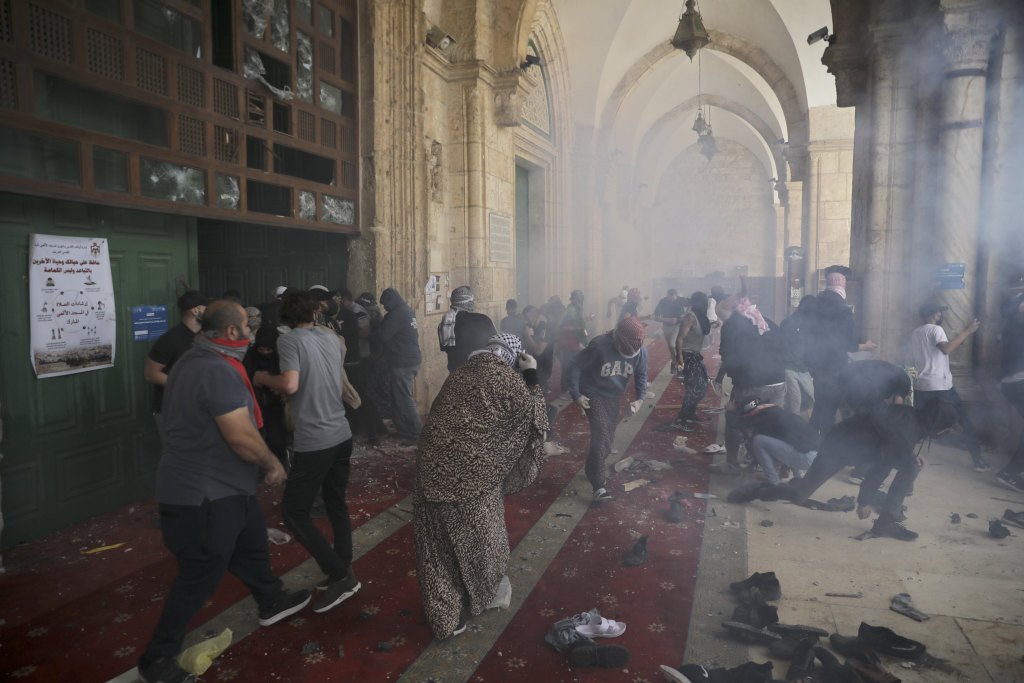 What is happening in Jerusalem and Gaza?

Jerusalem: There’s been a rapid escalation of violence between Israelis and Palestinians after weeks of clashes and demonstrations in Jerusalem.

Early Wednesday morning (Israel time) hostilities between Israel and Hamas escalated, with 35 Palestinians killed in Gaza and three in Israel in the most intensive aerial exchanges for years.

Israel carried out hundreds of air strikes in Gaza into the early hours of Wednesday, as the Islamist group and other Palestinian militant groups fired multiple rocket barrages at Tel Aviv and Beersheba.

One multi-story residential building in Gaza collapsed and another was heavily damaged after they were repeatedly hit by Israeli air strikes. Israel said it attacked Hamas targets, including intelligence centres and rocket launch sites.

It was the heaviest offensive between Israel and Hamas since a 2014 war in Gaza, and prompted international concern that the situation could spiral out of control.

A confluence of factors — some decades old, others more immediate — has contributed to the surging volatility and violence. Here’s what you need to know.

Monday began with more than 300 Palestinians – who had come to pray at al-Aqsa Mosque in Jerusalem’s Old City during the holy month of Ramadan – injured in clashes with Israeli forces, who fired rubber bullets, tear gas and stun grenades. Confrontations between Israeli police, Palestinian protesters and far-right Jewish Israelis continued throughout the day.

Read the full article by Miriam Berger in The Age (from The Washington Post, AP, Reuters, Bloomberg).