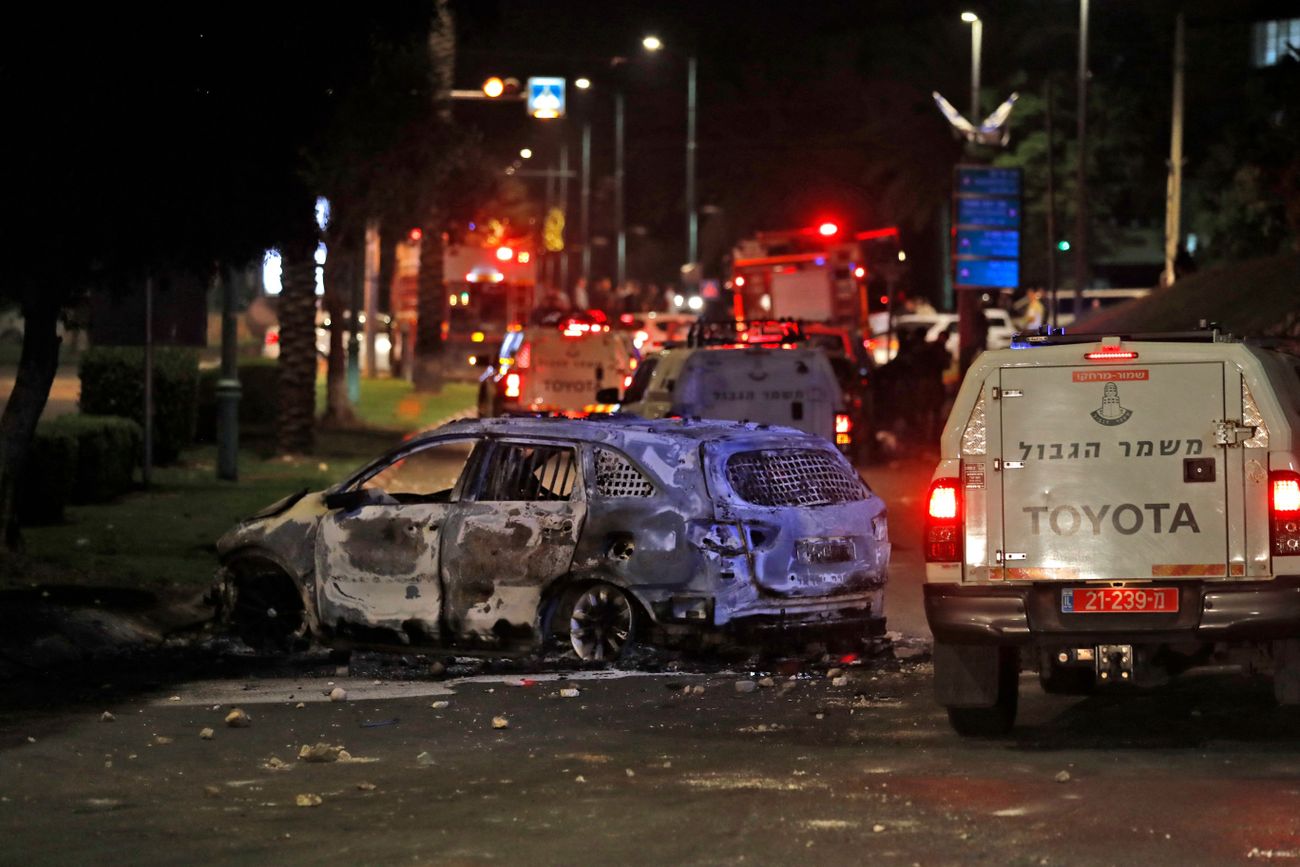 Andrew Bolt: Truth dies fast when Israel is under attack

Despite hundreds of rockets being fired into Israel, it is still seen as the aggressor and Palestinians the victim. The truth can’t get in the way of that narrative.

In all wars, truth is the first casualty. And with missiles now falling on Jerusalem we’re reminded truth dies fastest when it’s Israel under attack.

Again we get that media script. Palestinians must be the victim. Israel must be the aggressor, even when hundreds of rockets are again fired into it.

And the truth can’t get in the way of that narrative.

Let me demonstrate by going through the tweets of the ABC’s Middle East correspondent, Tom Joyner. Consider this a too-typical case.

Joyner last week tweeted what a wonderful time he’d just had in Gaza, the Palestinian enclave on Israel’s border that is run by Hamas, an Islamist group banned in Australia as a terrorist group.

“It’s been a really life-changing experience over the last few days,” enthused Joyner.

“The people in Gaza are strong and generous … can’t wait to go back.”

I have seen no tweets by Joyner gushing over Israeli Jews.

Since then, Joyner has retweeted pictures and videos from this growing conflict in Israel, including of Israeli forces last week trying to stop mobs of Arabs from rioting and throwing rocks down from the Temple Mount.