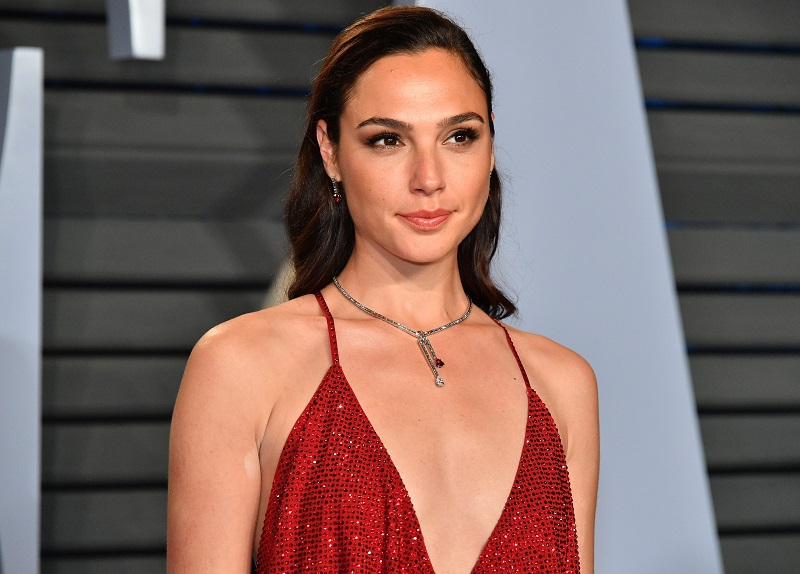 Gal Gadot disables comments on Tweet about Israel-Palestine violence: ‘My country is at war’

“Wonder Woman” actress Gal Gadot disabled the comments underneath a social media post on Wednesday that called for an end to the “vicious cycle” between Israel and Palestine.

Gadot, 36, who was born in Israel, is part of the growing number of celebrities, including Gigi and Bella Hadid, to speak about the ongoing airstrikes between Israel and Palestinian groups.

Posting a statement on Twitter, Gadot said her “heart breaks” and she fears for the safety of her family and friends as her “country is at war.”

“This is a vicious cycle that has been going on for far too long. Israel deserves to live as a free and safe nation. Our neighbors deserve the same,” the statement read.

“I pray for the victims and their families. I pray for this unimaginable hostility to end, I pray for our leaders to find the solution so we can live side by side in peace. I pray for better days.”