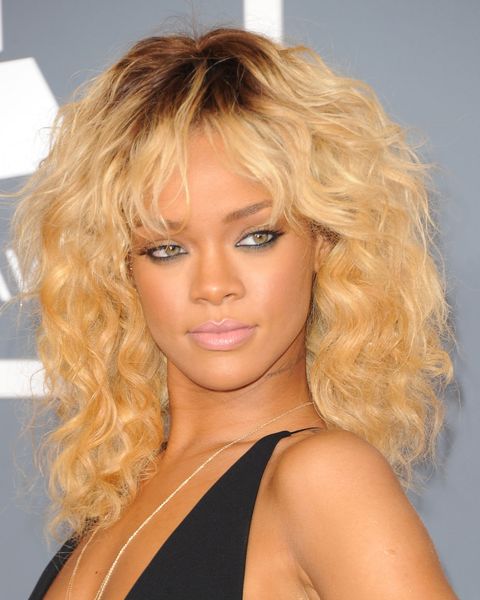 As celebrities continue to sound off on the violence between Israel and Palestine, fans have taken to Twitter to call them out for wading in to the highly sensitive conflict.

The latest to cop heat for posting their thoughts is Rihanna.

Taking to Instagram today, Rihanna wrote: “My heart is breaking with the violence I’m seeing displayed between Israel and Palestine! I can’t bare to see it! Innocent Israeli and Palestinian children are hiding in bomb shelters, over 40 lives lost in Gaza alone, at least 13 of whom were also innocent children!”

She added: “There needs to be some kind of resolve! We are sadly watching innocent people fall victim to notions perpetuated by government and extremists, and this cycle needs to be broken!”

Responding to her statement, many condemned the star for her choice of words, while others slammed her for speaking out at all.

In 2014, she tweeted #FreePalestine, causing another social media firestorm.

Although the singer tried to back-pedal on her international political view by deleting the post, it was retweeted nearly 70,000 times before she took it down.

A source later told TMZ that Rihanna had accidentally posted the tweet after clicking a link in an article.

“She deleted it because it was never meant to be tweeted,” the source said.

“She didn’t even realise it was a tweet until she started hearing from her fans,” the source added.

Rihanna followed up with a message calling for peace.

“Let’s pray for peace and a swift end to the Israeli-Palestinian conflict! Is there any hope?” she wrote.

Read the article in The Morning Bulletin.