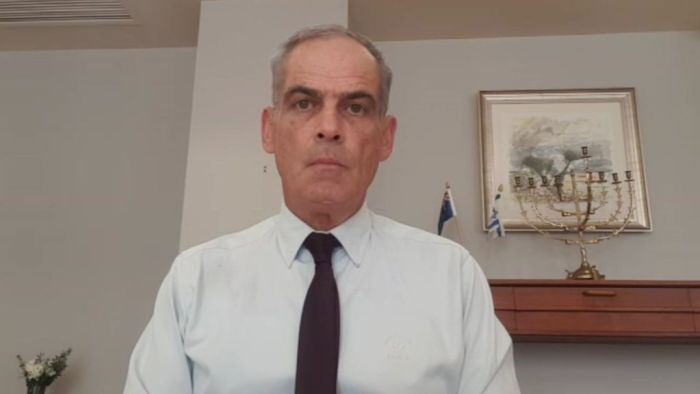 Israel says Palestinian deaths in Gaza are regrettable but unavoidable

Israel has defended its heavy bombardment of Gaza saying it has a right to defend itself against Hamas rocket attacks.

It says the death toll in Gaza City of more than 190 people is regrettable but unavoidable.

Listen to the interview with Jonathan Peled, Acting Israeli Ambassador to Australia on RN Breakfast.