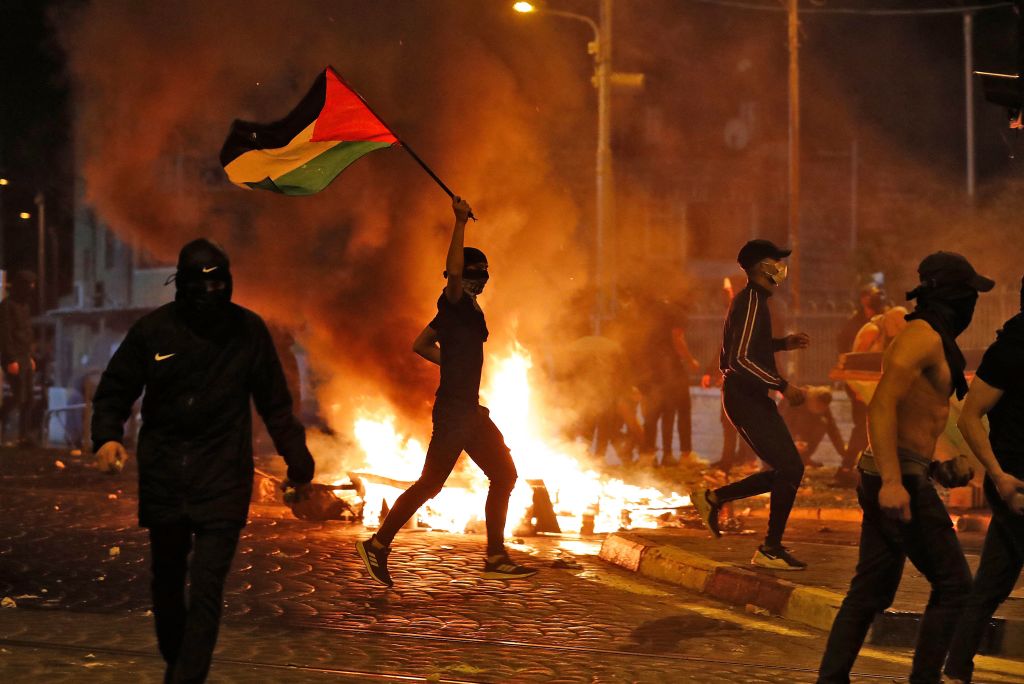 Could Netanyahu’s “divide and rule” approach to the Palestinians, be upended by the war with Hamas?

A general strike by Palestinians and Israeli Arabs against the air war between Hamas and Israeli forces shows the West Bank population is more energised than at any time in the past decade, says Irris Makler in Jerusalem.

There is broad and mounting international pressure for a ceasefire, including from Arab neighbours with whom Israel’s Prime Minister Benjamin Netanyahu recently normalised relations, an important element of his legacy. But adding to the picture,

Makler says defence experts in Israel are increasingly calling into question Netanyahu’s divide and rule strategy towards the Palestinians, which has in turn blocked the prospect of peace talks.

Makler says the discussion is at a high level and may mean this war sparks an overhaul of that approach, which has failed to deliver permanent security for either Israelis or Palestinians.

Listen to the report featuring Irris Makler, France 24 correspondent, Jerusalem on ABC AM.