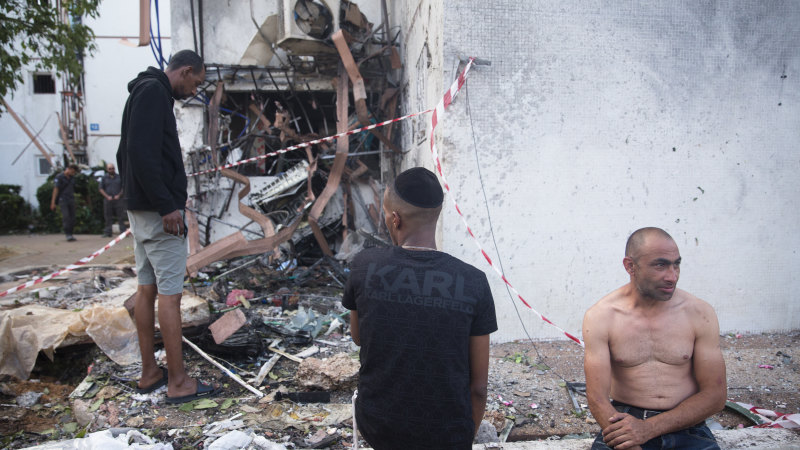 Everyone caught in war deserves respect for their humanity

Law does not fall silent in war. Both sides of the terrible conflict in Gaza and Israel are required to respect international humanitarian law. The law aims to allow warring parties to fight and win – it is realist, not pacifist – while alleviating human suffering as far as possible. It applies regardless of who started the war, or who is the aggressor or victim, since everyone caught up in fighting deserves respect for their humanity and dignity.

The core rules on fighting apply equally to Israel and Hamas, irrespective of controversies over whether Palestine is a state or Gaza is still occupied. First, they must only attack military personnel (such as Israeli forces or Hamas fighters) and military objectives (such as weapons, vehicles or bases). An object which is normally civilian may become a military objective where, for instance, an apartment is used by fighters or to store weapons.

Second, it is prohibited, and is also a war crime, to deliberately target civilians or civilian objects. It is also prohibited to launch indiscriminate attacks which fail to distinguish between military targets and civilians.

The International Criminal Court prosecutor is already investigating Hamas for deliberately targeting Israeli civilians in the 2014 Gaza conflict. Many Hamas rockets appear either deliberately aimed at civilians, or are fired indiscriminately because their technology is too crude to be accurately aimed at military objectives. On the other hand, it is not unlawful for Hamas to target Israeli soldiers, as it recently did with an anti-tank missile.

Read the article by Ben Saul in The Age.