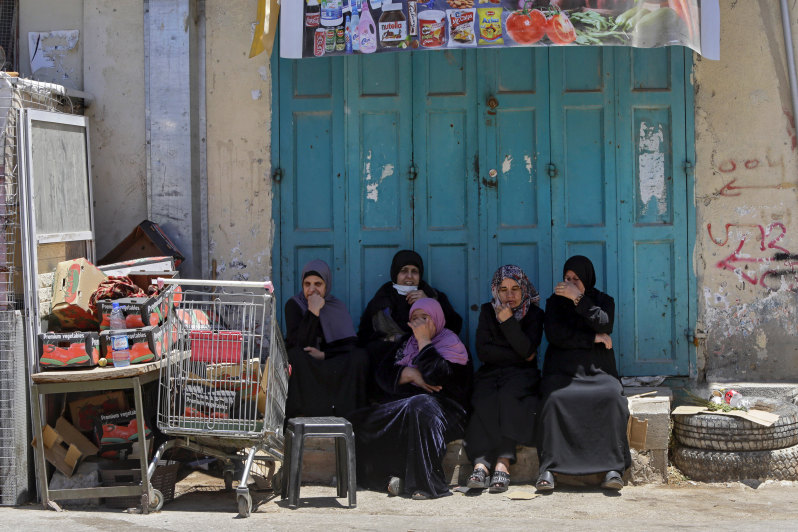 Gaza/Jerusalem: Israel bombarded Gaza with air strikes and Palestinian militants resumed cross-border rocket fire on Tuesday after a brief overnight lull during which the United Nations sent a small fuel convoy into the enclave, where it says 52,000 people are now displaced.

Israeli leaders said they were pressing on with an offensive to destroy the capabilities of the armed factions Hamas and Islamic Jihad, amid calls by the United States and other world powers for an end to the conflict.

Two Thai workers were killed and seven people were wounded in a rocket strike on an Israeli farm just over the Gaza border, police said. Hamas and Islamic Jihad claimed responsibility.

Rockets were also launched at the cities of Ashdod and Beersheba, further north.

“We will continue as long as it takes in order to restore calm for all of Israel’s citizens,” Israeli Prime Minister Benjamin Netanyahu, reaffirming remarks he has made over the past several days, said in a video clip on Twitter.

“One other thing: I’m sure that all of our enemies around us see the price we are exacting for the aggression against us and I am certain that they will have absorbed that lesson,” he said, speaking in an air base hangar with a warplane behind him.

Read the article by Nidal al-Mughrabi, Dan Williams and Stephen Farrell in The Age.