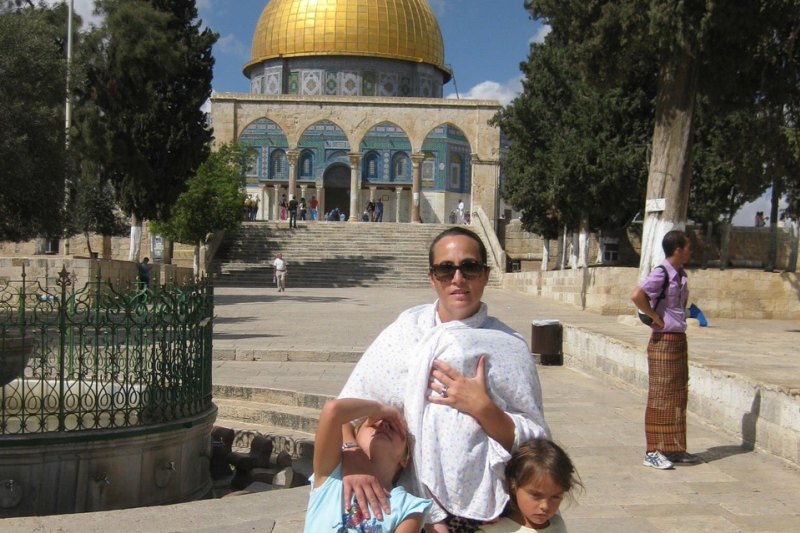 We lived amid rockets raining down on Israel: this conflict is complicated

The flare-up of hostilities between Israel and Palestine has given rise to a response I struggled with during the last Gaza war of 2014 – that the asymmetry of capability equates to an asymmetry of suffering.

Thanks to Israel’s sophisticated military and its Iron Dome defence system that takes out short-range rockets, its casualties are significantly fewer than those in Gaza. For many this means any response by Israel to the barrage of rockets targeted at civilian populations is unwarranted.

I spent four years living in Israel as the wife of the then Australian ambassador, and now MP for Wentworth, Dave Sharma. Dave had raised the idea of a posting to Israel early in our marriage but like many a good husband broke the news that he had been offered the ambassadorship on a late-night call from Africa. My response was as you would expect – there is no way I am moving to a place like that with young kids. But less than 12 months later, I found myself stepping off a flight with my three daughters, aged 6, 4 and five weeks.

Less than 12 months later we witnessed tensions across the country after the kidnap and murder of three Jewish teenagers in the West Bank spilt over into a full-blown conflict with Hamas.

The ambassador’s residence is based in Herzliya, a seaside suburb to the north of Tel Aviv. Its population is largely expatriate – a big chunk of the diplomatic community, colourful Russian expats (some with backgrounds that seemed a little shady) and increasingly French Jews escaping uncertainty. In Herzliya we had 90 seconds to get to our bomb shelter.
Read the article by Rachel Lord in The Sydney Morning Herald.