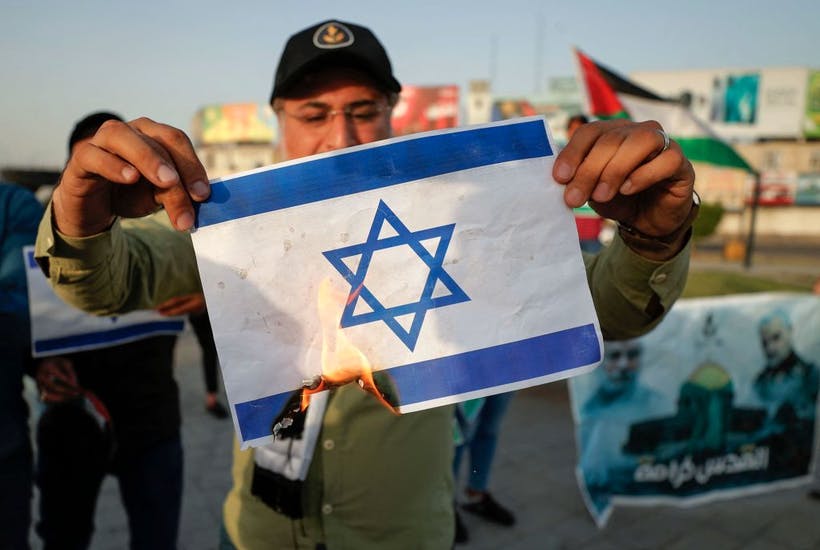 What’s the real reason so many people hate Israel?

Did you know that for the past three weeks Turkey has been engaged in a military assault on Iraqi Kurdistan? It’s been brutal. The Turks, who have one of the most powerful military forces on Earth, have used F-16s, F-4 Terminators and other terrifying hi-tech weaponry to pummel Kurdish positions in northern Iraq.

Families have fled their homes in terror. Livelihoods have been destroyed.

‘Every day, every night… we are being bombed. Our lands are being destroyed. We cannot grow our crops’, says a Kurdish farmer.

It’s unclear how many people have died. According to Turkey, dozens of Kurdish people, mostly militants, apparently, have been killed or captured.

Have you seen any big, rowdy protests in the UK about this worrying act of asymmetrical warfare? Have you seen any footballers wave the Kurdish flag in solidarity with displaced, terrified Kurds? Have you seen social media swamped by furious denunciations of the ‘bloodthirsty’ Turks and outpourings of love and concern for the brutalised Kurds?

I haven’t. I have seen all of that kind of stuff in relation to Israel, constantly, every minute of every day — loud and ever-more self-righteous condemnations of Israel for being a vile, evil, crime-committing nation, a pox on the Earth. But on Turkey’s latest assault on the Kurds? Nothing. Not a peep. Carry on, Turkey — no one’s watching.

Read the article by Brendan O’Neill in The Spectator.