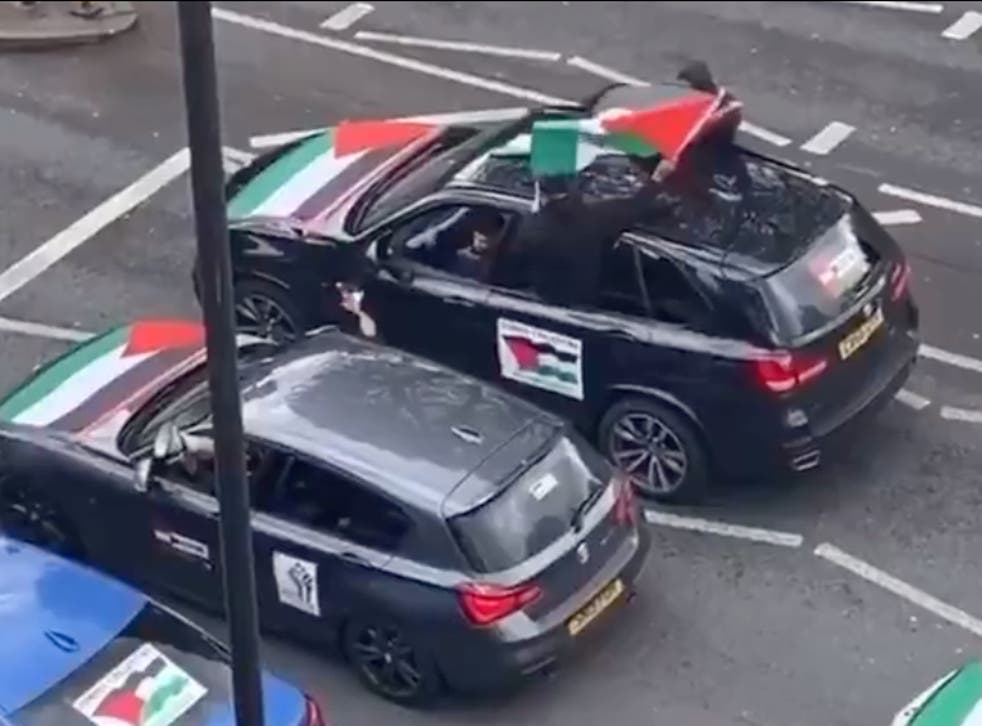 Sky News host James Morrow says it’s “appalling” how so much of the media is turning a blind eye to the “explosion” of anti-Semitism around the world.

“It’s probably no surprise to you that the left doesn’t like Israel very much, and with much of the media controlled by the left, well, you’ve seen the way the coverage of Israel defending itself against several thousand rockets launched indiscriminately at its civilians has been dealt with,” he said.

“The brilliant satirical newspaper out of the US, The Babylon Bee, summed up the attitude of many news outlets with this headline: ‘Tensions rise in Middle East as one side wants to kill Jews and the other side are Jews who don’t want to die and neither will compromise’.

“But as darkly funny as that is, this is serious business – and what’s just as telling is what isn’t covered.

“I’m talking here about anti-Semitic attacks on Jews in cities around the world by pro-Palestinian, pro-Hamas demonstrators – many of whom have been admitted to the west – only to take sides, often violently, with its enemies Mr Morrow pointed to instances in London and New York where Palestinian supporters destroyed Israeli flags, taunted or attacked Jews.

Watch the report by James Morrow on Sky News.