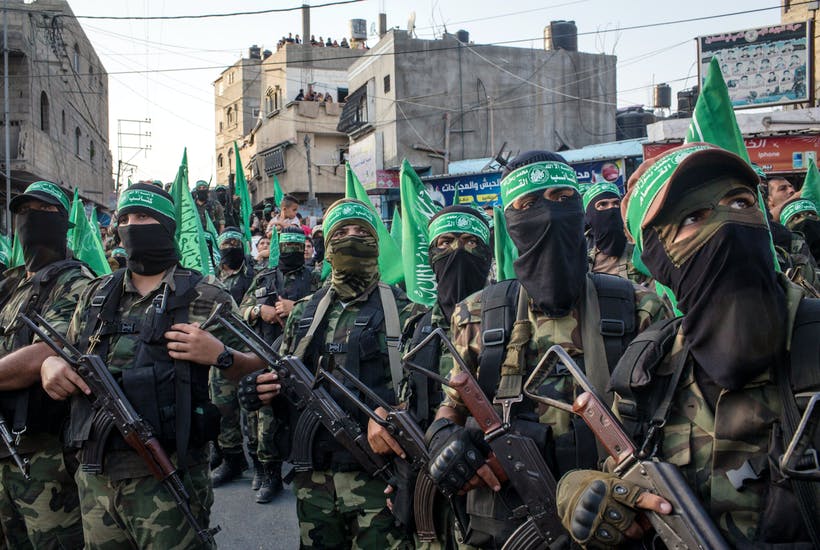 Do Hamas’s supporters in the West know what this organisation really stands for? The reality is that Hamas is no liberation movement in search of a Palestinian nation. Instead, it seeks the destruction of Israel and the establishment of an Islamic empire on its ruins. How do we know? Because senior Hamas leader Mahmoud al-Zahar has said so:

Understanding this makes it clear that the most recent bout of fighting — in which thousands of rockets have been fired and dozens killed — has little to do with freeing Palestinians from Israeli domination. It is inspired instead by the idea of freeing the Holy Land from Israel.

When Mahmoud Abbas, president of the Palestinian Authority, called off the first elections in 15 years last month — fearing that Hamas might seize control once again — Islamist groups swiftly played up the age-old conspiracy of a Jewish threat to the al-Aqsa mosque. First, Hamas drew thousands of rioters to Temple Mount. Then it fired a barrage of rockets at Israeli towns near Gaza under the false pretence of protecting the Jerusalem rioters.

Read the article by Ephraim Karsh in The Spectator.