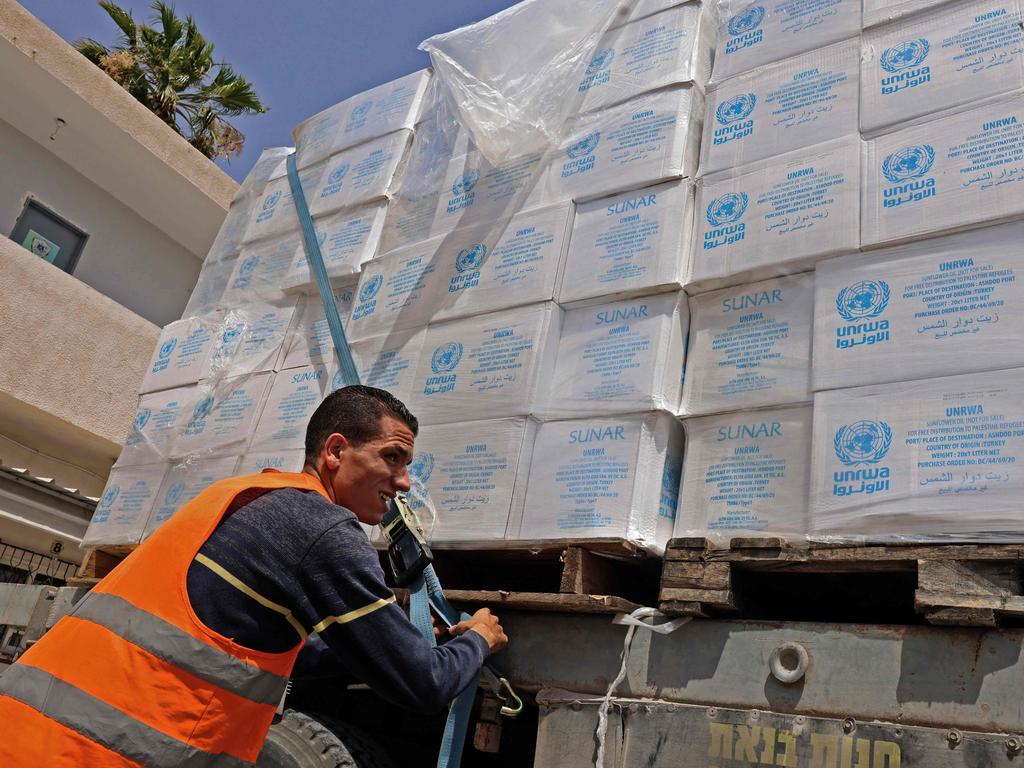 Humanitarian aid has started arriving at the bomb-shattered Gaza Strip, as the fragile ceasefire holds between Israel and Palestine.

he UN’s Central Emergency Response Fund said its first aid convoys were moving into the area and it had released $18.5 million for humanitarian efforts.

In total, Israeli air strikes have killed 248 people including 66 children since May 10, and wounded 1948 others, the health ministry has said.

Fighters are also among those killed.

Large areas have been flattened and some 120,000 people have been displaced, according to Hamas.

UNICEF yesterday delivered 18 containers of critical supplies to the Gaza Strip, with children and families at the top of the priority list.

Lucia Elmi, UNICEF Special Representative in the State of Palestine, said the supplies would support the continuity of maternal, neonatal and child health services and for the treatment of those wounded in the violence.

She said they were “extremely thankful that a ceasefire agreement in the Gaza Strip came into effect … because the human toll there has been huge.”

Read the article in NT News.