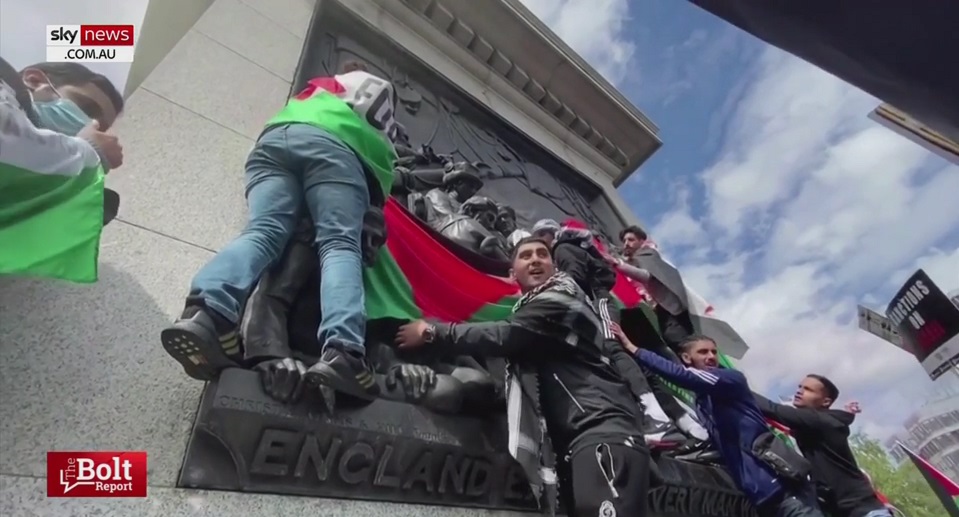 Spiked Online Editor Brendan O’Neill says we are currently witnessing an “explosion in anti-Semitism” across the western world.

His comments come amid news of big protests in London, supporting Palestine amid the conflict in the Middle East.

“It’s horrific,” Mr O’Neill told Sky News host Andrew Bolt. “There’s been around a 600 per cent rise in anti-Semitic abuse and anti-Semitic attacks in the UK.

“What I find really repugnant is that the supposedly anti-racist left is not kicking up a fuss about this explosion in racism as they would if it was happening to any other minority.”

Watch the report from the Bolt Report 1:57 before its end.