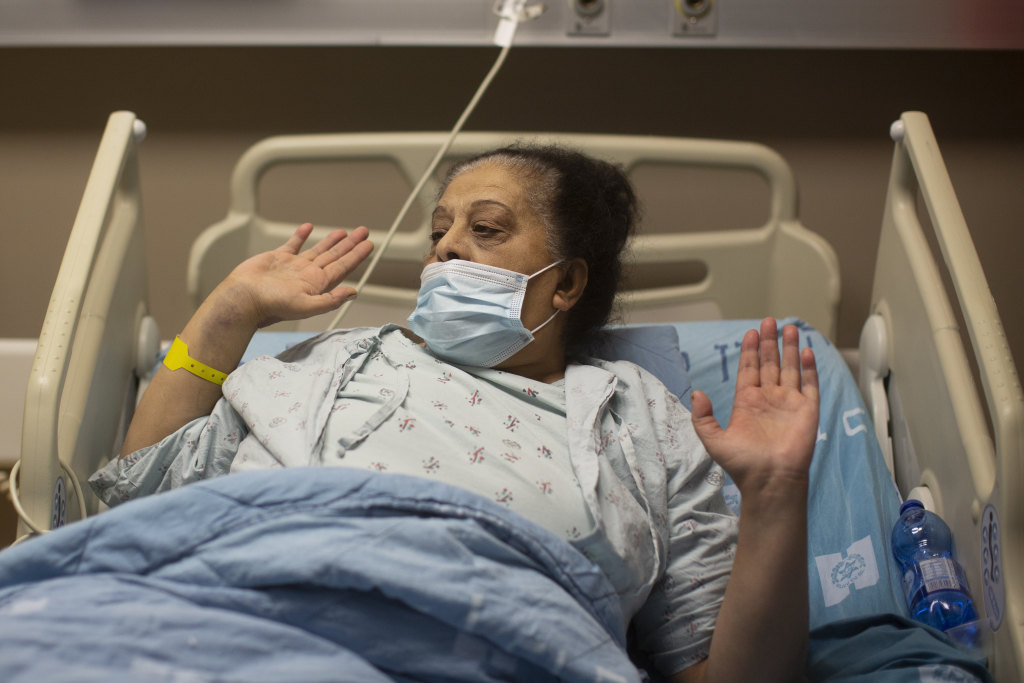 Jerusalem: A Jewish man killed during an eruption of Middle East violence has given new life to an Arab woman in bitter times.

Yigal Yehoshua, 56, died on May 17 after being pelted with rocks amid clashes between Arabs and Jews in Israel’s mixed city of Lod.

The ethnic violence was triggered by protests and clashes in Jerusalem that also ignited an 11-day Gaza War.

In Lod and other mixed cities inside Israel, groups of Arabs and Jews fought each other in the streets, torched cars and businesses, and savagely beat up anyone from the other side who crossed their path.

But after days and nights of war and ugliness, there was a rare moment of hope, when Randa Aweis, a 58-year-old mother of six, got one of Yehoshua’s kidneys after a 10-year wait.

He was registered as an organ donor; the Jewish man and the Arab woman were medically a match.

“I could not believe it,” she said in an interview on Monday at the Hadassah Medical Centre in Jerusalem. “I’m telling you, I couldn’t believe it.”

“They saved me,” she said. “People say he was a good man, that he didn’t do any harm, so why was he murdered? That’s forbidden. There must be peace between Jews and Arabs, real peace.”

Read the article by Isaac Scharf in The Sydney Morning Herald.