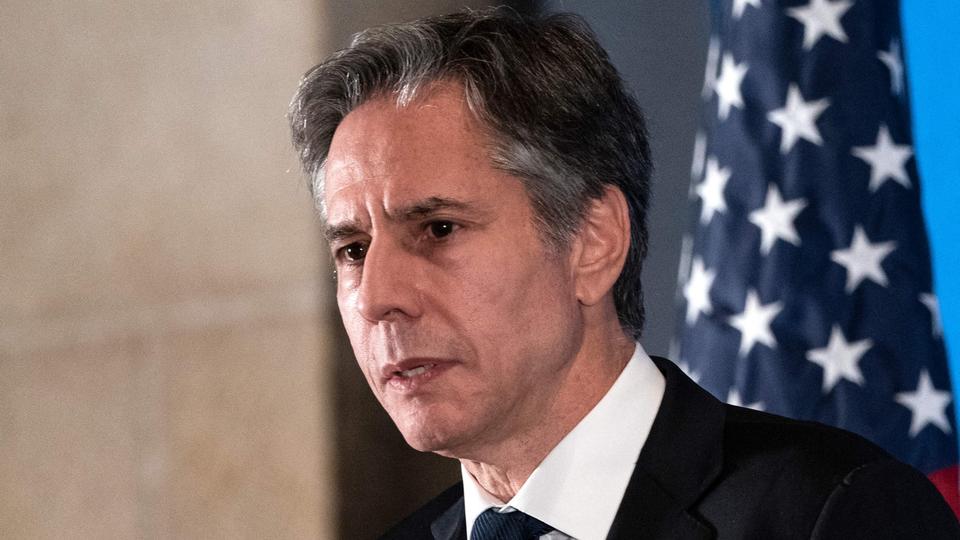 Blinken wraps up Mideast tour to shore up Gaza truce

Jmedia Manager
Other Print
May 27, 2021 62
US Secretary of State Antony Blinken Wednesday wrapped up a Mideast tour to bolster an Egypt-brokered ceasefire between Israel and Palestinian militants in Gaza, calling for regional cooperation to avoid more “harrowing violence”.

Blinken met with both Israeli and Palestinian leaders during the two days of talks, throwing Washington’s support behind the truce that ended 11 days of heavy Israeli bombing of Gaza and rocket fire from the impoverished coastal enclave into Israel.

“We see the ceasefire not as an end, but as a beginning of something to build on.”

The announcements signalled a break with US policy under former president Donald Trump, who had shuttered the diplomatic mission for Palestinians in 2019 and slashed aid to the Palestinian Authority.

After meeting with Prime Minister Benjamin Netanyahu, Blinken reiterated support for Israel’s right to defend itself against rocket attacks by Gaza’s Hamas rulers, adding that they must not benefit from reconstruction aid.

The “most urgent thing is humanitarian assistance for the people in Gaza”, Blinken said Wednesday, listing water, sanitation and electricity as immediate needs, ahead of support for longer-term reconstruction.

Hamas political chief Yahya Sinwar vowed Wednesday not to take “a single cent” of the aid, insisting that “we have never taken a cent in the past”.

Read the article in the Townsville Bulletin (AFP).