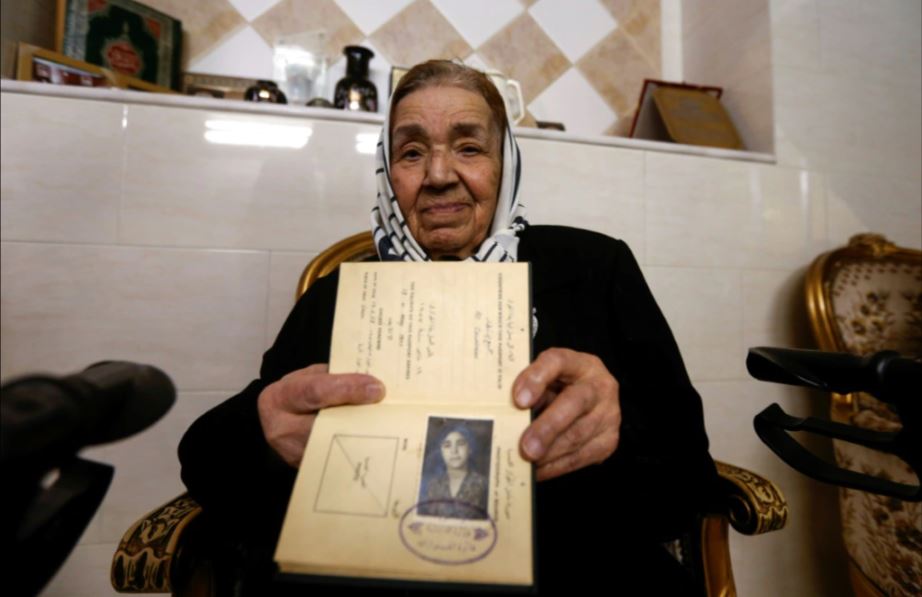 But the 24-year-old university student, who lives in Lebanon, said she felt solidarity messages for the Palestinian cause from across the world have made her and fellow activists feel reenergized after years of crushing defeat.

In 11 days of violence before a ceasefire was declared last week, Israeli jets and artillery pounded Gaza, the blockaded Palestinian coastal enclave of two million ruled by Islamist group Hamas, who fired thousands of rockets towards Israel.

The United States and other states stressed Israel’s right to defend itself against rockets fired by Hamas, but rights groups spoke out against the destruction wreaked on the enclave.

“It is tiring, but it’s tiring in a beautiful way,” Krayem said, a Palestinian flag drawn on her black jumper.

Krayem’s energy is emblematic of a generation born long after what Palestinians call the Nakba — the “catastrophe” — when more than 700,000 Palestinians fled or were forced from their homes by the 1948 war that led to the creation of the state of Israel.